Article A new batch of ‘leapers’ is born 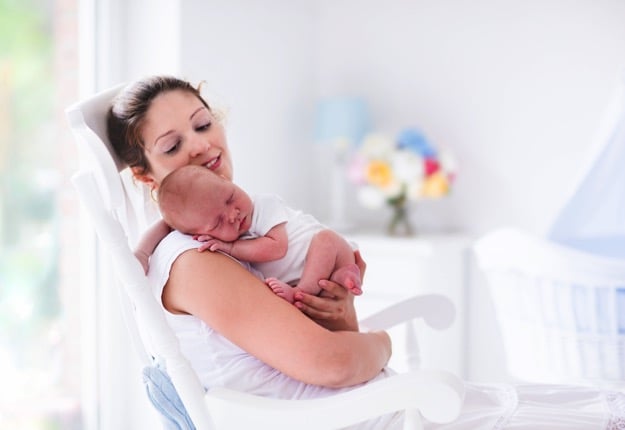 Every four years a new batch of ‘leapers’ are born – and this year is no exception.

Due to the leap year yesterday was the extra day we have to have, every fourth year.  This quirk in the calendar means that babies born yesterday, will not celebrate their first birthday until 2020.

Jennifer and Lars Andersson are proud parents of their daughter, who rushed into the world yesterday morning to officially become just one of the new ‘leapers’ in the world.

The new parents have already begun discussing how they will celebrate their daughter’s birthday in 2017.

“I was saying to my husband, we’ll have to do half her birthday on the 28th at dinner, and the other half of her birthday at breakfast on March 1,” Ms Andersson said.

“She’d probably want two of them [birthday parties] ,” Mr Andersson said.  “There’ll be some teasing going on when she’s a teenager.  When she’s sixteen I’ll be able to say ‘stop acting like you’re four’.”

Ms Andersson said the family, including the couple’s two boys, would find a special way to celebrate each year.

“It’s always a good topic of conversation when you meet someone with a 29th birthday and you ask them how they celebrate,” Ms Andersson said. “Most people have funny stories about things their families have done, so I guess we’ll try and make it special for her.”

ACT Health projected that around a dozen babies would be born in Canberra on February 29th. 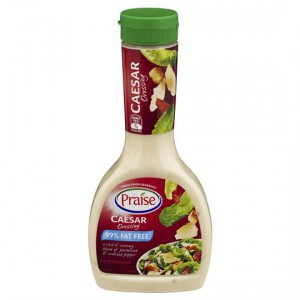 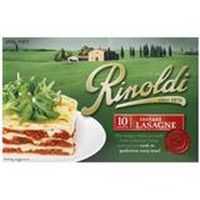 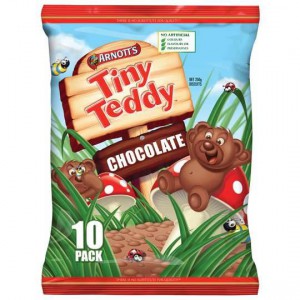 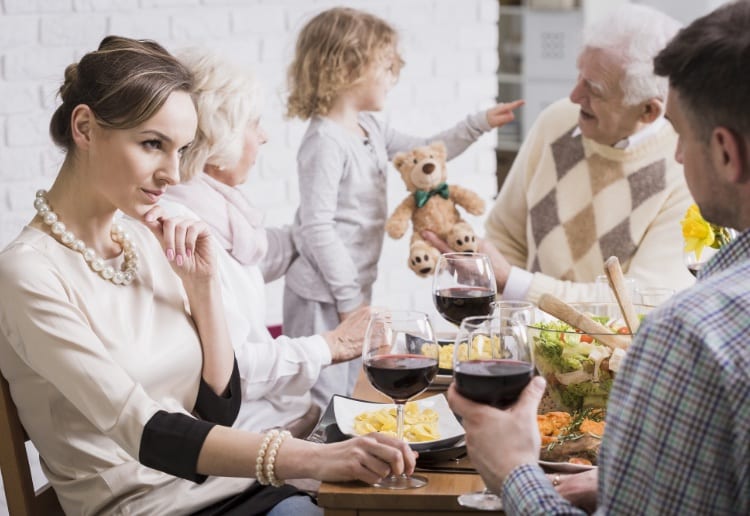