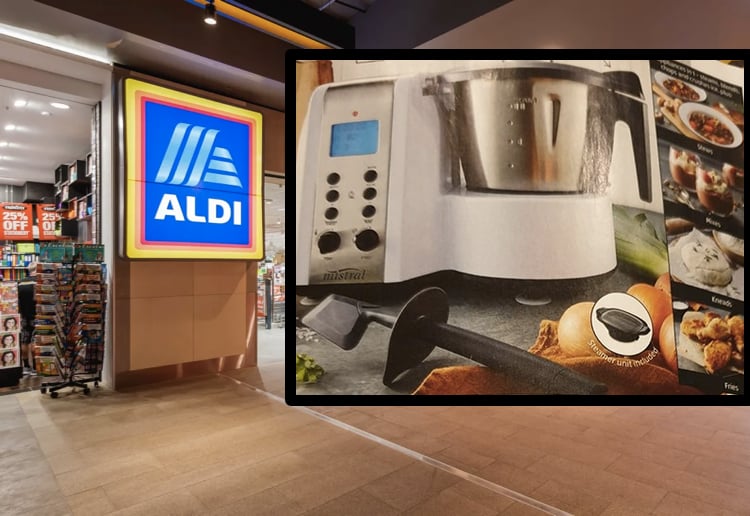 If you’ve had your eye on a Thermomix but could just never justify the cost, it’s soon to be your lucky week! Aldi has done it again! They’ve taken the lofty Thermomix, which may be out of reach for many Australians, shaken things up and tagged it with a price we can actually afford.

This ‘ultimate kitchen machine’ is called the Mistral Thermo Cooker and is on sale at Aldi on Saturday 7 September for the crazy price of only $299. 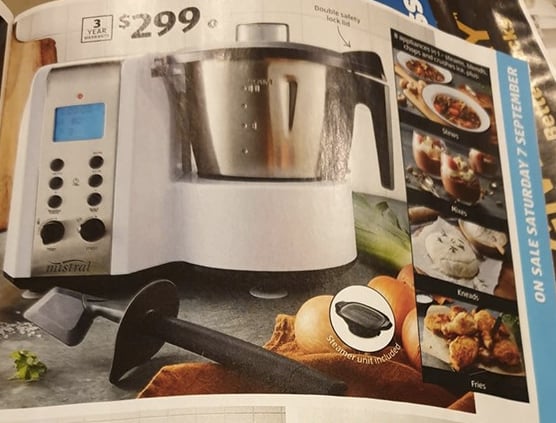 I reckon that this is a GREAT BUY and my prediction is that they’re going to fly off the shelves. So get ready to grab your Thermo Cooker before they sell out!

Are you keen to buy one? Tell us in the comments below. 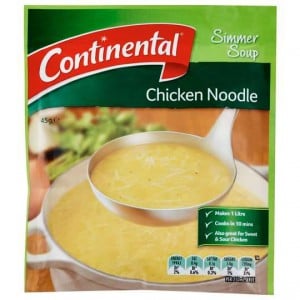 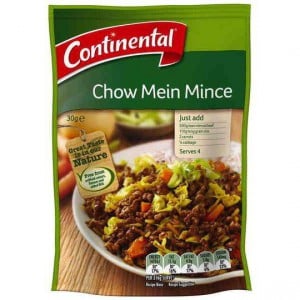 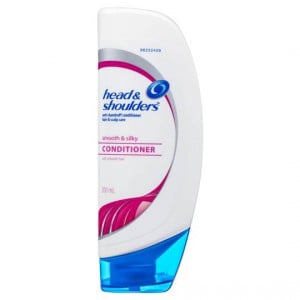