Article Are Honeymoon Funds Asking Too Much? 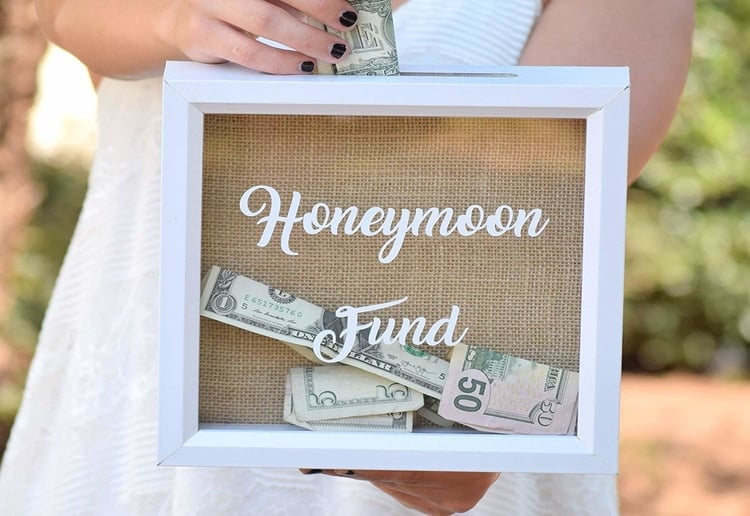 A mum has asked if she is being unreasonable to refuse to contribute to her friend’s honeymoon fund as part of their wedding gift.

Posting on Mumsnet, a mum has asked if she is being unreasonable to feel uncomfortable contributing to her friend’s honeymoon fund.

The mum says that she would normally choose to buy an alternative gift, but because these are some of her closest friends, there is more pressure to make a contribution even though she believes a honeymoon is a luxury that should be self-funded.

Being such close friends with the bride has made the whole situation more awkward as the mum says she knows their financial position and doesn’t believe they are deserving of help to fund their trip.

“They both earn good money but spend way beyond their means,” she wrote in her post. “She tells me so and will quite happily admit to maxing several credit cards to pay for 1000 pounds plus on gifts, holidays abroad, expensive trips, etc.”

The mum’s post went on to say that she wouldn’t usually contribute to a honeymoon fund when given the option, but is struggling to think of another gift idea.

“I don’t want to fund their honeymoon when they could budget for that themselves,” she said. “They are going away to Europe a week or so after the wedding as part of an elaborate birthday gift but they don’t want that to be the honeymoon as it is not enough apparently.”

Comments on the mum’s post said that refusing to contribute to the couple’s preferred gift option was just making things harder than they need to be.

“I think this is a bit judgy,” one comment said. “If you want to get them a present, get them what they want instead of trying to insert your own moral principles into the situation.”

“I don’t get this hate towards having money instead of a physical gift,” another said. “Just put the money you would spend on something they will probably never use into an envelope.”

We have to admit that this mum seems to be putting herself under stress when she really doesn’t need to. While honeymoon funds can feel like just asking for cash, at least you know that your contribution will be put to good use instead of sitting unopened in a box somewhere.

Do you think honeymoon funds are a good idea or a step too far? Let us know in the comments.