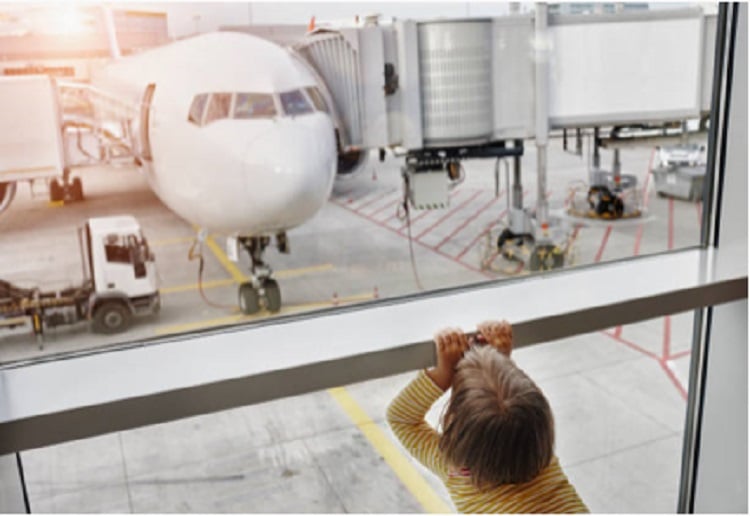 Parents who don’t pay child support have been stopped from going overseas as part of a $15 million crackdown.

A record number of 1067 people were slapped with international travel bans in the first half of this financial year, an increase of almost 50 per cent on the same six-month period last year.

More than $15 million of unpaid child support was recouped between July and December, with the money going to the parent who has custody.

“The government’s message to parents is simple, if you can afford an overseas holiday, then you can afford to support your children,” he said on Friday.

“That should be your first priority, not jetting off for a break in a foreign country.”

A record number of Australians are being hit with international travel bans for shirking their child support payment obligations. For more information: https://t.co/PznsZTt3ue pic.twitter.com/yPIKLQdH7t 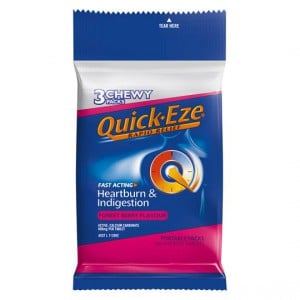 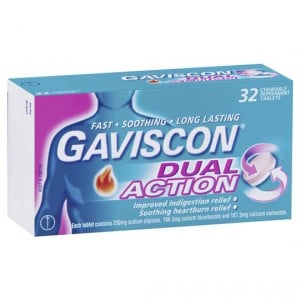 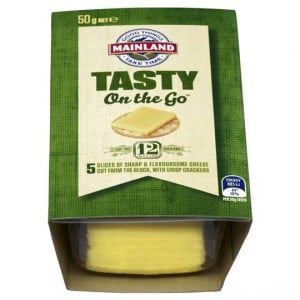