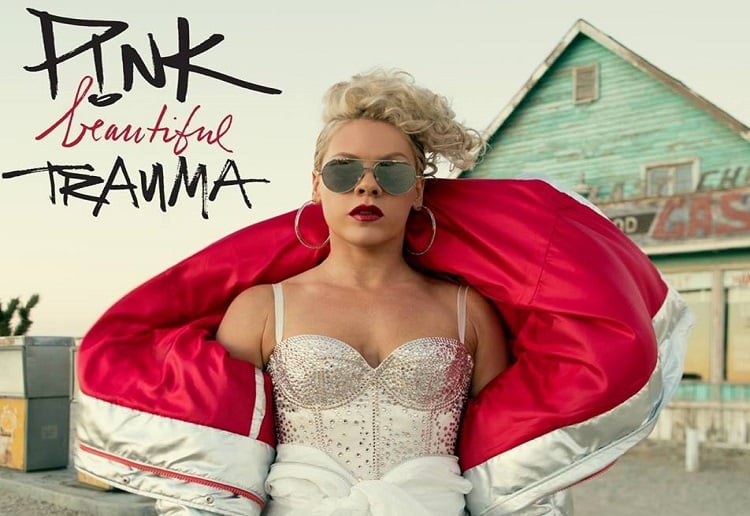 Bookmakers are copping criticism over their announcement that they’ll be taking bets on whether pop star Pink cancels any more shows due to illness.

The adored performer has postponed three of her Sydney shows due to sickness, and was admitted to St Vincent’s Hospital on Sunday night with dehydration.

She bowed out of her scheduled performances on Friday August 3rd, Monday August 6th and Tuesday August 7th – while still performing on Saturday the 4th – and has since been diagnosed with a gastric virus.

Sportsbet are stacking high odds on the likelihood of Pink being too sick to make her Thursday night Sydney show, the Herald Sun reports.

‘Our aim with the promotion is to give our punters the opportunity to hedge their bets should Pink unfortunately cancel any more of her shows,’ Sportsbet’s Will Byrne told Daily Mail Australia.

‘People are being left out of pocket because of cancelled flights, hotels etc and we want to help alleviate this if possible and put their minds at ease for those upcoming shows.’

As of Tuesday, when Sportsbet announced the promotion, Pink’s Thursday show in Sydney was tipped at a $1.33 chance to be cancelled.

Fans are not impressed and have slammed the betting agency saying it is a total disgrace.

The latest update from tour management, Live Nation Australia is that P!nk has been discharged from hospital in Sydney and is resting as she continues her recovery from illness.

Pinks Thursday show has since been cancelled with shows returning from Saturday.

New dates for Sydney shows plus a change to Brisbane show can be found HERE. 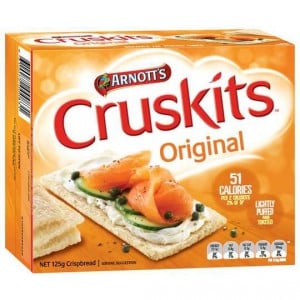 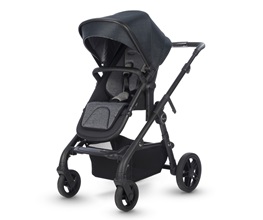