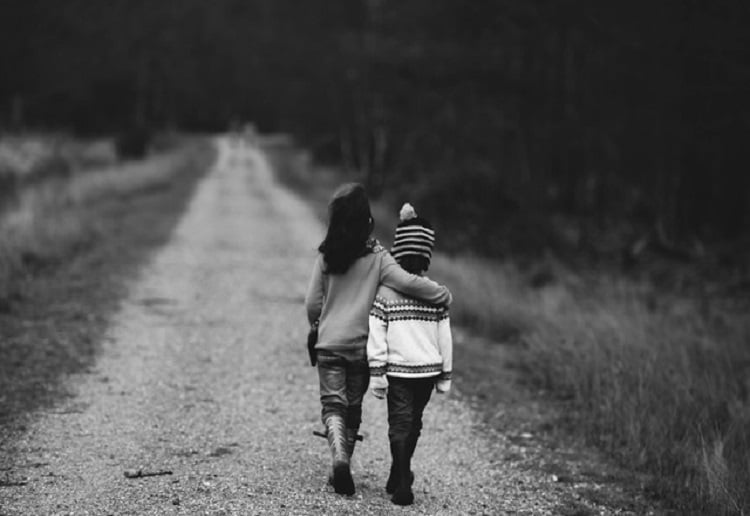 Nine-year-old girl bravely drags her seven year old friend away from man who was raping her.

The incident took place at a property in Gympie, north of Brisbane, owned by the seven-year-old’s father and happened on January 10 when the girls were walking across the farm to bottle-feed a lamb, reports Daily Mail.

A 24-year-old man, who worked for the girl’s father, was living in a caravan on the farm, The Chronicle reported.

He had been consuming rum and vodka that afternoon and he started chasing the girls before catching them and tickling them when they walked past the caravan.

The older girl managed to escape but the seven-year-old was held down between his legs as he raped her.

The nine-year-old went back for her friend and dragged her from the man by her legs.

The man pleaded guilty to rape on Wednesday in Gympie District Court.

Judge Gary Long said the only reason he stopped was because of the courage of the older friend.

The man let the two girls escape, as they ran back to the family home and alerted the girl’s parents.

Both girls fathers immediately set out to confront the man but he had fled into surrounding bushland.

Police located the man the following morning. He has been sentenced to five years in prison but will be up for parole in July 2018.

We hope both girls have been offered support to help them cope with this horrible event.

Teach children to trust their feelings.

Earlier we shared the horrifying stats that every two hours in Australia, a child is sexually harmed, according to child protection advocacy group Bravehearts.

Some good information we shared earlier to chat to your children about to try and keep them safe from abuse, from Bravehearts’ Ditto Keep safe Adventure program, the 5 basic principles we need to teach our children (remember: it’s never too early to sow the seeds of personal safety) are: 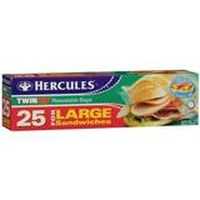 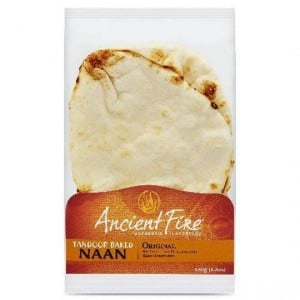