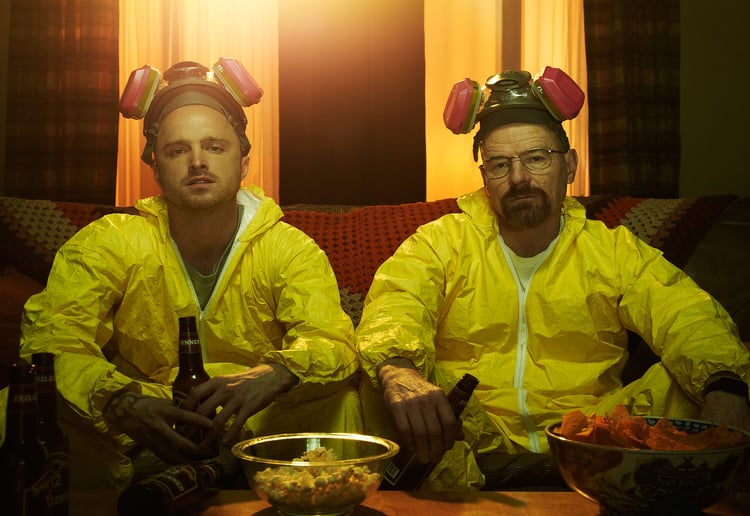 Against all the odds, the hit series is set to be made into a two hour movie by Breaking Bad creator Vince Gilligan.

While it’s not clear if it will be TV or cinema affair, The Daily Mail reports that we should expect a film based upon the hugely popular AMC series Breaking Bad in the not so distant future. Tentatively titled ‘The Greenbrier’, filming is set to begin in Albuquerque, New Mexico in the coming weeks. Given that the original show aired its final episode ‘Felina’ over five years ago, we think we’re well overdue for another instalment.

For those of you unfamiliar with the show, Breaking Bad followed Walter H.White, played by Bryan Cranston, a mild mannered chemistry teacher who is diagnosed with cancer and begins to produce drugs as a means to build a fortune to support his family after his death. Who needs life insurance when you’ve got a crazy plan like that?

Having already created the Breaking Bad spin off Better Call Saul, show creator Vince Gilligan is reported to have full control over the film, rumoured to be taking on the role of screenwriter, producer and  director as well.

We won’t spoil the series for those of you yet to watch it (and you really need to watch it), but it’s safe to say the film will be an action packed, can’t look away 120 mins.

More Of A Good Thing

The film is almost certainly a response to revival culture – as with many shows before it, including Prison Break, Heroes and Arrested Development, our Netflix addiction demands more of a good thing. So far, Gilligan’s attempt to further explore the universe of Breaking Bad has failed to ruin the show in any capacity – if this film is also a resounding success, it may be near impossible to put the world of Walter H. White to bed once and for all. Even if the man himself won’t be making an appearance in this latest incarnation…for obvious reasons.

While there’s no sign of a release date or a trailer yet, it gives us all an opportunity to binge-watch the series and refresh our memories before Gilligan takes us on another wild ride.

Are you a Breaking Bad super-fan or are you yet to watch the series? Tell us in the comments! 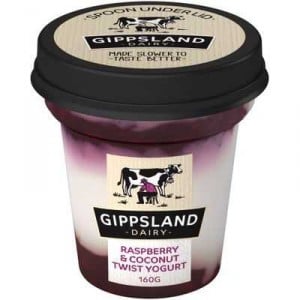