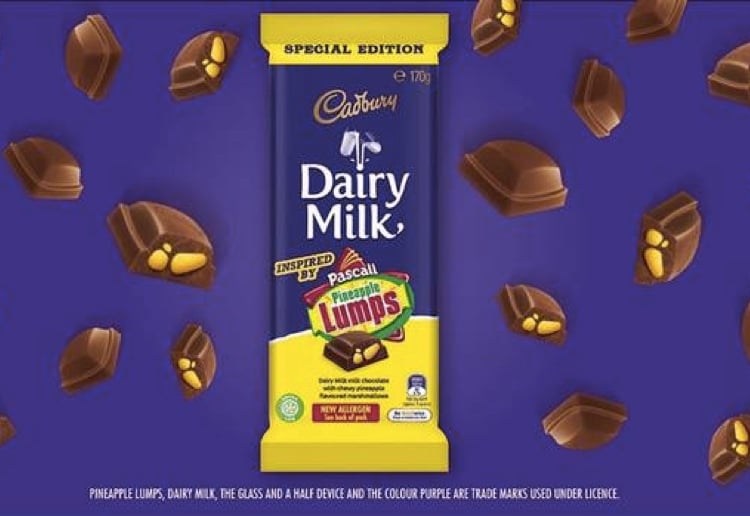 Cadbury is on flavour fire! Everytime I go to the shops, there’s a new variant to try out. But this new flavour may be a bit more divisive. Introducing a new Pineapple Lumps chocolate block.

Just in case you didn’t know, pineapple lumps are a chocolate-covered confectionery with a soft, chewy pineapple-flavoured middle hailing from New Zealand.

The treat was invented by the Kiwi’s over 60 years ago and Aussies have made it their own (of course) with the yellow iconic bags appearing in supermarkets all over the country.

The chocolate company has confirmed that it is teaming up with Pascall to launch a limited-edition Pineapple Lumps block, hitting shops on 16 September.

The chocolate bar will be scattered with chewy chunks of pineapple marshmallows. 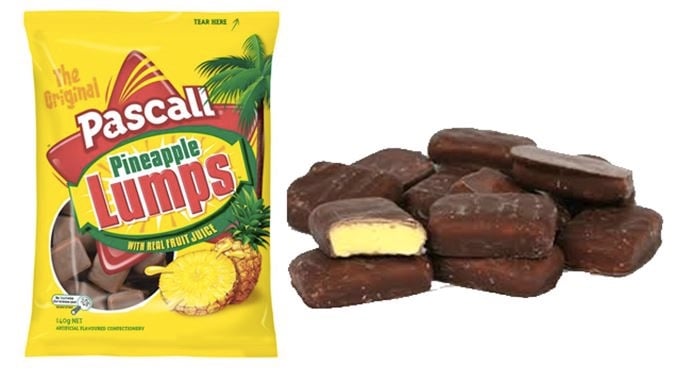 “We’re so excited to provide New Zealand with a new way to enjoy these two much-loved Kiwi favourites,” says Will Papesch, a spokesperson for Cadbury New Zealand.

“Both Pineapple Lumps and Cadbury Dairy Milk are such classic icons, it’s great to be able to create a way to enjoy and share them in a new, delicious treat.”

The chocolate bar is first launching in New Zealand and it should appear in our local stores soon after.

Are you a fan of Pineapple Lumps? Tell us in the comments below.