Article Children as Young as Five Worry About Their Reputation 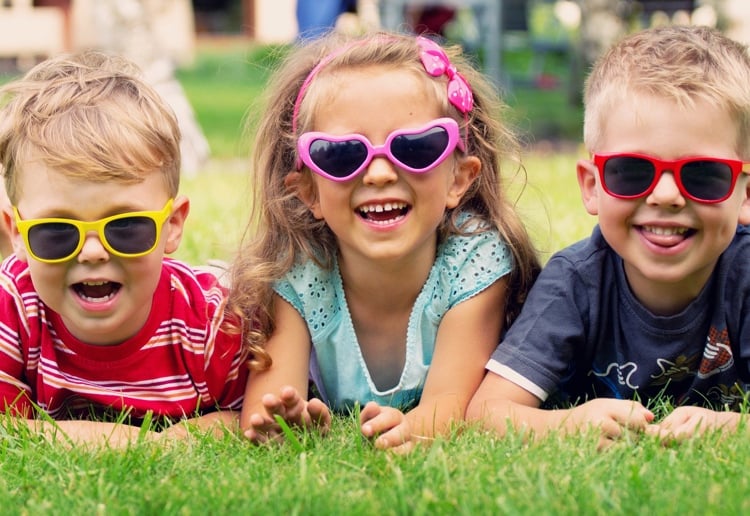 Children at preschool and kindergarten are already worrying about their reputation…

Young children start becoming aware of their actions and how others perceive them from as young as five years old.

As they become aware they alter their behaviour in different situations to sway the opinion held by others.

‘As a society, we’re heavily focused on image construction and self-presentation, and our children get early, condensed exposure to the idea of image and social status,’ said Ike Silver, a doctoral student at the Wharton School of Business at the University of Pennsylvania.

‘Children are sensitive to how those around them behave, including adults who highly value their reputations.’

In one study, researchers saw that six-year old children behaved fairly when in the presence of an examiner.

However, when they thought they could behave immorally without getting caught out, the children were willing to ignore their moral compass.

Whilst youngsters were willing to cheat if they could get away with it, their behaviour changed when they thought people would see them differently.

‘Psychologists have been long interested in how we construct our identities and the sorts of strategies that we use to present ourselves in society,’ said Dr Alex Shaw, an assistant professor of developmental psychology at the University of Chicago.

‘We’re finding that the kinds of complex and strategic self-presentation behaviour we see in adults appear at a much younger age than previously known.’

Researchers in an independent study told some preschoolers and kindergarteners that they had a good reputation in the eyes of their classmates.

The kids that had a positive reputation were then far less likely to cheat when tempted.

Such results suggest that at around age five children are ‘relatively adept reputation managers’, the researchers write.

As well as children understanding the development of their own reputation, they also found in a separate study that they keep track of their peers’ reputations.

The authors write in the study: ‘In addition to a robust awareness of their own reputations, young children also display a surprisingly sophisticated tendency to track and evaluate the reputations and reputational behaviours of others.’

Researchers believe that children will vary their behaviour in order to appear moral or socially good in the eyes of onlookers.

The study was published in Trends in Cognitive Sciences.

Have you noticed your child behave different depending on who they are trying to impress? 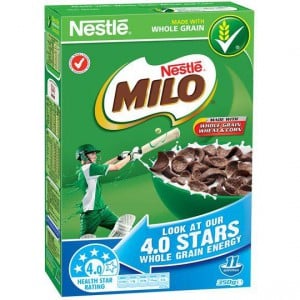