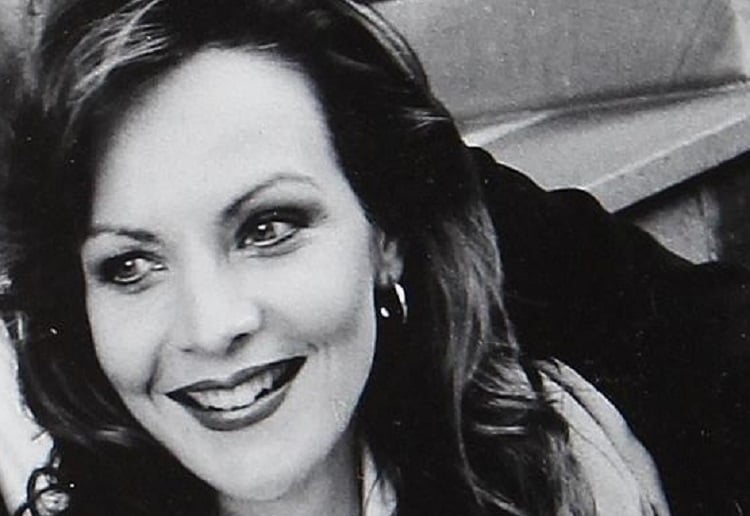 Allison Baden-Clay’s husband Gerard Baden-Clay spied on her by using baby monitors and controlled her with emotional and financial abuse, her cousin claims.

Allison Baden-Clay’s cousin, Jodie Dann reveals to Woman’s Day that Gerard Baden-Clay often eavesdropped on his wife with baby monitors, limited her access to money and taunted her about her weight during their marriage.

Queensland prosecutors prepare to return to the High Court to have Baden-Clay’s murder conviction reinstated after it was controversially downgraded to manslaughter late last year.  A five member judicial bench will hear  Queensland Director of Public Prosecutions  argument for reinstatement of the murder conviction and the counter-arguments of Baden-Clay’s defence team.

In an exclusive interview Ms Dann claims Allison was abused and tormented by her husband for years before she was murdered.

Ms Dann said throughout the couple’s 15-year marriage the former real estate agent had an “insatiable appetite” for extra-marital affairs and systematically made his wife feel “worthless” so she wouldn’t leave him.

Apart from cutting her off from those who cared for her Gerard had another sneaky method of closely monitoring his wife when she did have family and friends over.

“Gerard had this baby monitor and he would put it around the house and listen to Allison from the other rooms,” Ms Dann tells Woman’s Day.

“If her parents were there, he would listen to their conversation from another room.”

“Allison was controlled in every aspect of her life,” tells her cousin. “He wouldn’t let her have her banks cards and would only give her bits of cash to spend.”

“He was always at her about getting fat,” says Ms Dann. “She felt worthless, and she was taunted by his infidelities.”

Jodie says her cousin never left her husband because “she was so broken – and broke – that she thought she couldn’t leave.”

Allison was missing for 10 days before her badly decomposed body was found and Gerard was charged with her murder in June 2012.

The Court of Appeal’s decision last December to downgrade the murder conviction to manslaughter was the result of Baden-Clay’s defence team arguing that there was no proof Gerard intentionally killed Allison.

A full bench of the High Court is set to hear the case to reinstate the conviction on Tuesday, July 26. 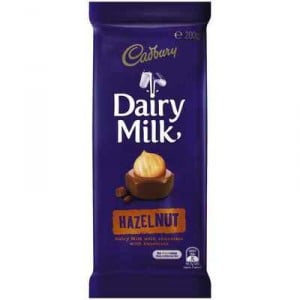 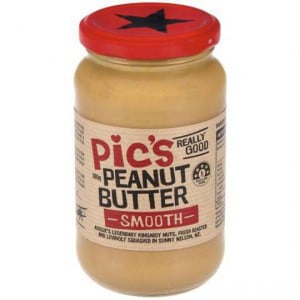 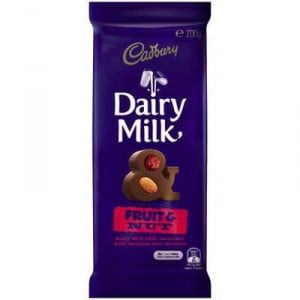 How Would You Respond If Someone Broke Your Baby News Publicly?

Partner who doesn't make an effort to communicate anymore