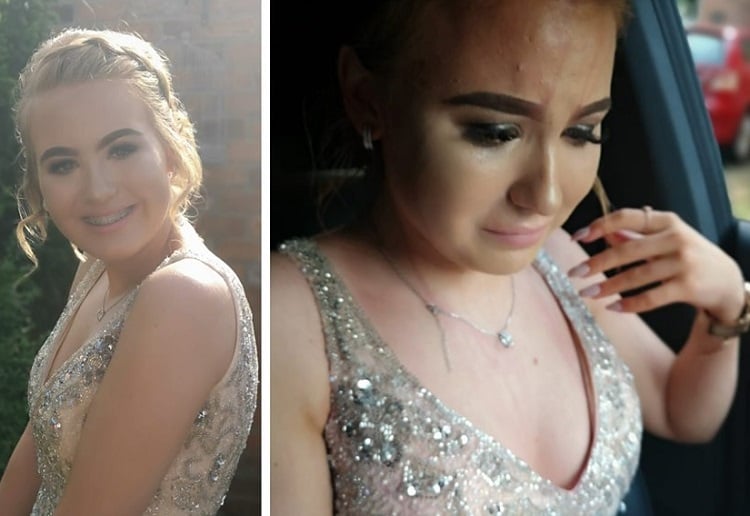 A teenage girl was targetted by cruel bullies, who doused her with juice on her prom night, ruining her dress and turning what was meant to be a magical evening into a nightmare.

Emilee Perry, a 16-year-old from Doncaster, UK, had to be convinced to attend the school dance at all, according to her mother Tracy Perry.

In a heartbreaking Facebook post, Tracy shared photos of her daughter in tears, her dress completely ruined.

“This is my beautiful daughter who suffers with anxiety whom we had to beg to go to the prom this evening,” she wrote on June 29.

“Two hours later I collect her from the prom like this, heartbroken and in a state.”

A series of photos show Emilee beaming in a sparkly silver and pink dress and then in tears, after her night was ruined by the heartless bully.9

“This ‘person’ thought it a good idea to pour a full jug of juice over her and soak her from head to toe. I hope one day someone humiliates and devastates her like she has done to my daughter!!!” the furious mum wrote.

After taking to Facebook to share her daughter’s story, messages of support for Emilee and anger for those who targeted her came flooding in. The post has been shared more than 1200 times.

After receiving thousands of messages of support, Emilee took to Facebook herself to express her gratitude.

“Wow, I just want to take the time out to thank each and every person that has gone out of the way to absolutely shower me with love and support!” the teenager wrote.

“It is greatly appreciated and I will most certainly be eternally grateful for the extremely unexpected outcome of this situation!” 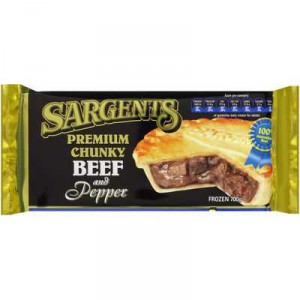 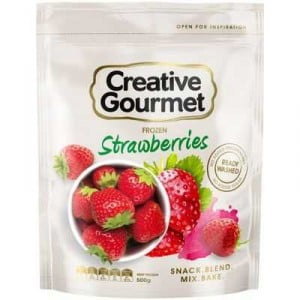 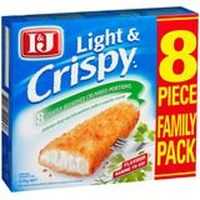