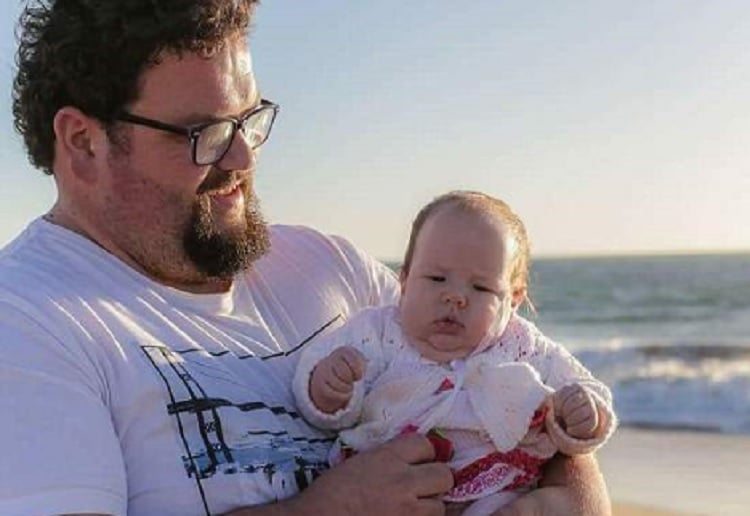 Dad left in shock after he was forced out of the parents’ change room by a group of mothers.

Troy Tinson, from Western Australia’s Mandurah, claims he walked into the parents’ change room in a local shopping centre to change his daughter’s nappy when three women stood in front of the change tables and told him he wasn’t welcome.

‘They said there were women breastfeeding in the room and that he wasn’t welcome, that he was a male and that there were male toilets that he could access,’ Troy’s wife Terina told ABC Perth on Friday.

‘He was devastated, he’s a great dad, a hands on dad. He looks after the girls while I’m at work and he’s a great father.’

Troy was then forced to change his daughter on the sink in the men’s toilets, he felt very insulted by the experience.

Dads too often made to feel creepy

It’s not the first time a dad has been made to feel unwanted and creepy in a parent room.

A QLD Dad was called a “sicko” and forced to leave a shopping centre parent’s room while changing his son’s nappy. Read his story here.

Another dad was told he was a ‘dirty old man’ for taking his seven-week-old baby into the parents’ room. Read his story HERE. 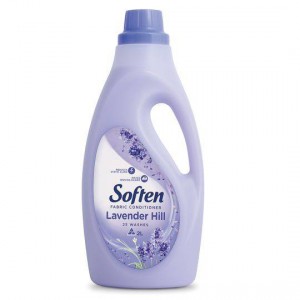