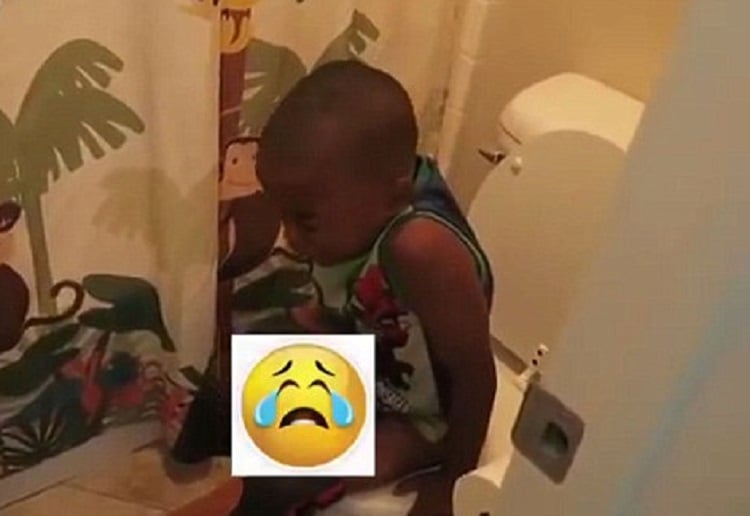 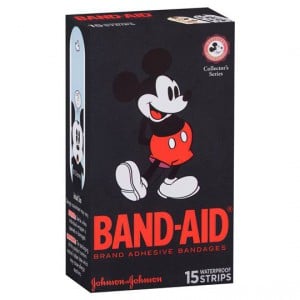 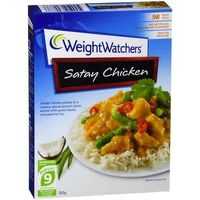 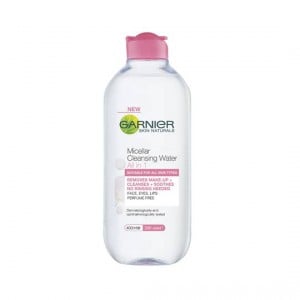 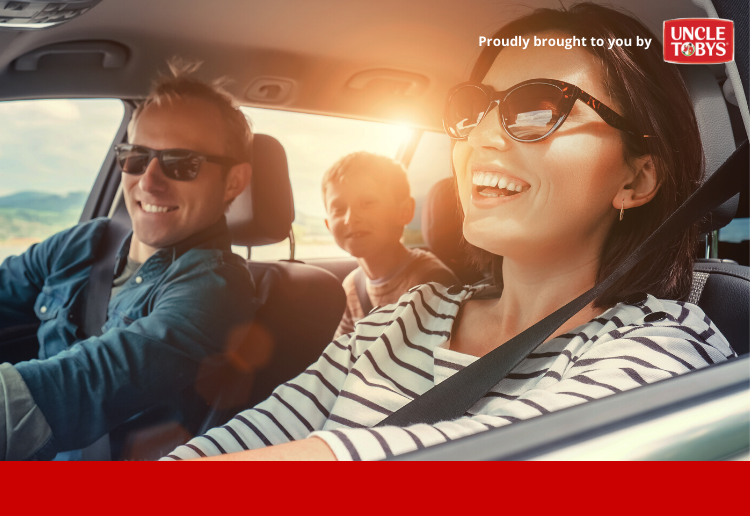 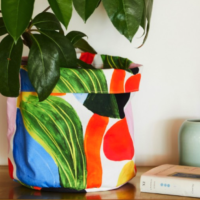 Top Tips To Set Up Your Home Garden 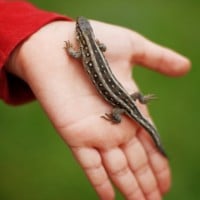