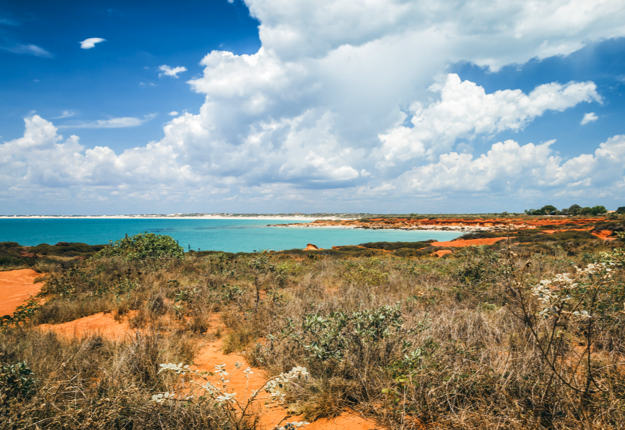 From shopping to wildlife to beautiful sandy beaches, Broome has it all.

You probably only go on a holiday once or twice a year – maybe less often – so you want to pack in as much fun and excitement as possible.

That’s what makes Broome so ideal for family holidays as well as those rare parent getaways without the kids: There’s just so much to see and do.

Here are just a few of the top attractions Broome has to offer:

Broome’s history is wrapped up in the pearl industry that helped build the town, so it’s no surprise that its Chinatown district is home to some of the world’s top pearl showrooms.

But don’t stop there: Take a trip out of town to Willie’s Pearl Farm and see how pearls are grown and harvested, then pick up a pearl souvenir to remember your trip.

Back in Broome, don’t miss the Japanese cemetery, where nearly 1,000 pearl divers have been laid to rest.

Broome is home to some of the most beautiful beaches in all of Western Australia, including pristine Cable Beach.

Cable Beach is 22 kms of white sand named for the Java-to-Australia telegraph cable that was laid here in 1899 connecting Broome to the rest of the world.

The northern end of Cable Beach is also home to one of Australia’s most popular nudist beaches (if you indulge, bring lots of extra sunscreen for those parts that haven’t seen the sun in a while – or ever).

On the eastern shore of Broome, Roebuck Bay attracts birds as well as humans, providing an important stopover for millions of migrating shorebirds. It’s also home to the Broome Bird Observatory.

Anyone can ride a horse, but how many of your friends can say they’ve ridden a camel?

At Cable Beach, the adventurous mount camels for a sunset ride across the beach, making memories that will last long after your visit ends.

Although camels always make Broome holidays a hit, camels aren’t the only animals to see in the Broome area.

Head out to Streeter’s Jetty and watch colonies of Fiddler Crabs battling it out for a little more territory during the day.

Then hang around for sunset, when huge numbers of black and red Flying Foxes leave their daytime roosts to pollinate lush flowering plants for miles around.

Today, Australia is home to some of the world’s most unique creatures, so it’s no surprise dinosaurs once called the Broome area home.

And at Gantheaume Point, they’ve even left a few reminders in the form of footprints. See them in the reef rock that’s exposed during low tide.

With water on both sides, it’s no surprise that Broome is well known for its seafood delicacies.

But there’s plenty of other local fare to sample as well, including Camel, Mangrove Snail and Crocodile. And don’t forget Broome’s thriving microbrewery industry and bushtucker liqueurs. Take a tour and sample the best while learning how these beverages are made.

And of course, shopping!

Yes, there’s Chinatown for pearls, but for lots of other beautiful items including local crafts like ceramics, hand-blown glass, ceramics and even textiles, visit the Courthouse Markets.

The markets are a great place to rest from a day of exploring, offering lots of food vendors and entertainers, and on nights when the moon is full, the market moves beachside to take advantage of the natural beauty of the moon.

And that’s just the tip of the iceberg. In fact, Broome has so much to offer, taking a tour is a great way to see the area without the hassle of planning a visit on your own.

So when you’re ready to plan your next holiday, with or without the kids, make sure to pack in all the fun you can handle – and head to Broome. 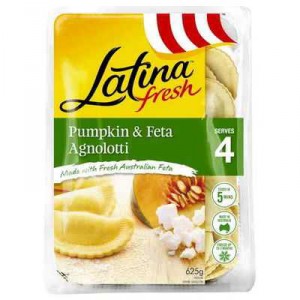 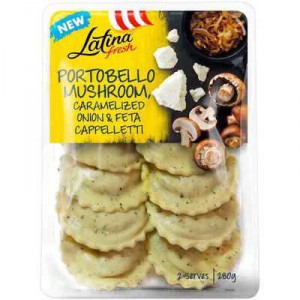 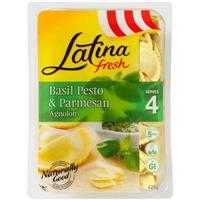