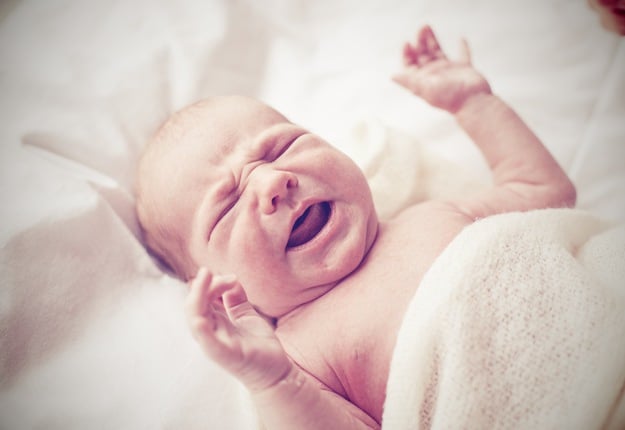 Young couple request neighbours provide them with meals and do their housework after the birth of their new baby.

The Philadelphia couples requests on “giving” website Meal Train listed 30 diet-specific recipes, and if those could not be provided, asked for neighbours to perform chores such as washing their dishes or walking their dog.

“As the father-to-be, I’m teetering on a fence of emotions,” the dad-to-be wrote on Meal Train, though the post has since been deleted.

“One of the things I’m most afraid of is not getting a great deal of sleep and as a result not being in the best frame of mind to offer my wife the support she needs to recover from the child-birthing process.

“That’s why I’m putting together this ‘Meal-Train’ or ‘Mental-health check-in train’ or ‘Do you need any help today train,’“ he continued.

“A meal would be awesome. If you feel comfortable reaching out before you arrive to see if we might need anything else — that’d be even more awesome.”

Included in their list of requests were their favourite meals for breakfast, lunch and dinner, including paleo breakfast egg muffins with thinly sliced cremini mushrooms, chocolate peanut butter energy balls and lamb meatball stew with orzo.

The week I got a thing in my mailbox to join a social network @Nextdoor. People in my neighborhood can alert each other about crime and stuff like that. Great idea! But today someone posted the most ridiculous thing ever (1/?)

“If we could use some food but prefer no distractions, I’ll put a big white cooler in our side yard,” Burns wrote.

While the posting has been deleted, one neighbour, Jack Jokinen shared screenshots to Twitter.

“I think it’s way too much and completely out of touch,” Jokinen told the New York Post.

“Maybe there’s some bigger issue that we don’t know about, like a health issue, but in those situations you put that [information] in … it seems like the husband is unprepared and his primary concern is his sleep. There are a lot of ways to make meals very quickly.”

The parents-to-be are expecting their child to arrive on April 29. They received quite some backlash as you can imagine.

“I apologize if it was taken the wrong way — and I’m frankly just very surprised and a little disheartened by … the response,” the dad-to-be who says the post was mainly for friends and family, told the Post. 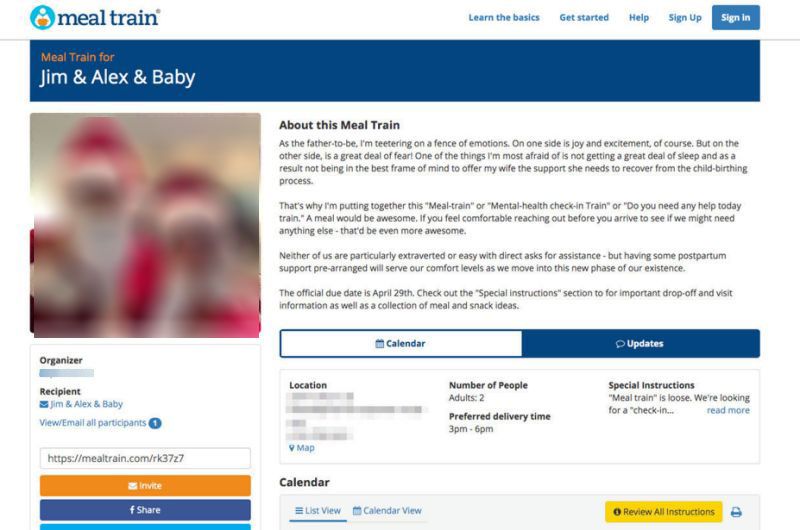 What do you think? Good idea or totally ridiculous? 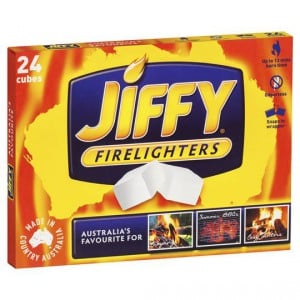