The Tasmanian State Government says it will fund a free measles vaccination, on expert advice from doctors.

From September, the measles-mumps-rubella vaccine will be available for Tasmanians born during or after 1966 who have not received two measles containing vaccinations or had the infection.

Public Health experts say that people born before 1966 are likely to be immune from childhood infection.

Many Tasmanians born between 1966 and 1994 will not have experienced measles or received two doses of a measles vaccine. As a result, up to 15 percent of these adults may not be immune.

The Government says the vaccination is for these people.

“Due to fragmentary childhood immunisation records for many people, anyone who is unsure of their status is encouraged to receive a booster dose,” Michael Ferguson said.

“Measles is a highly infectious disease and remains endemic in some countries, meaning there is ongoing risk of imported cases from both international travellers visiting Australia and Australians returning from overseas.”

More than 100 cases of measles have been reported in Australia this year, with the majority occurring in NSW, the Northern Territory and Western Australia.

Let’s hope the rest of Australia follows their lead! 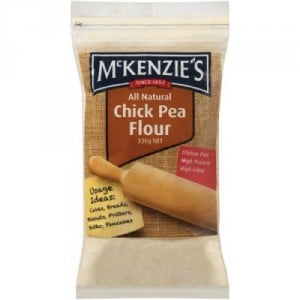