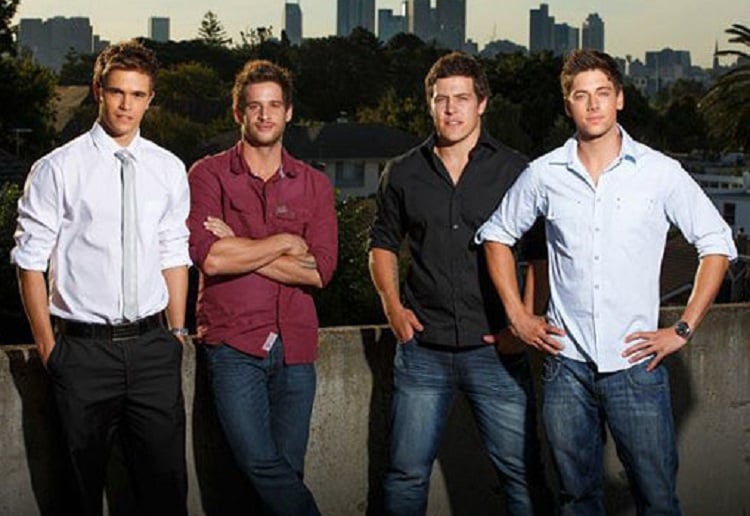 Former Home and Away hunk Dan Ewing has split from his wife, Marni Little.

A statement released by the couple’s management to New Idea reads “Dan and Marni Ewing amicably decided to end their 3 year marriage in December, 2015 due to irreconcilable differences. The couple remain friends, and will continue to co-parent their son, Archer, who will be two in September.”

Dan, 31, and Marni, 33, added, ‘We wish nothing but the best for each other and are both committed to focusing our attention on Archer’.

The couple are determined to remain close for the sake of their two-year-old son, Archer.

Dan is best known for playing the role of Heath Braxton on Home and Away. 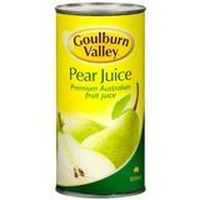 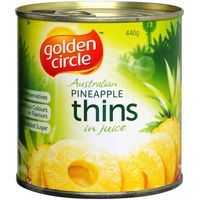 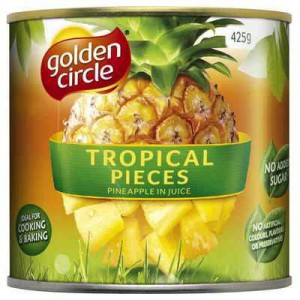