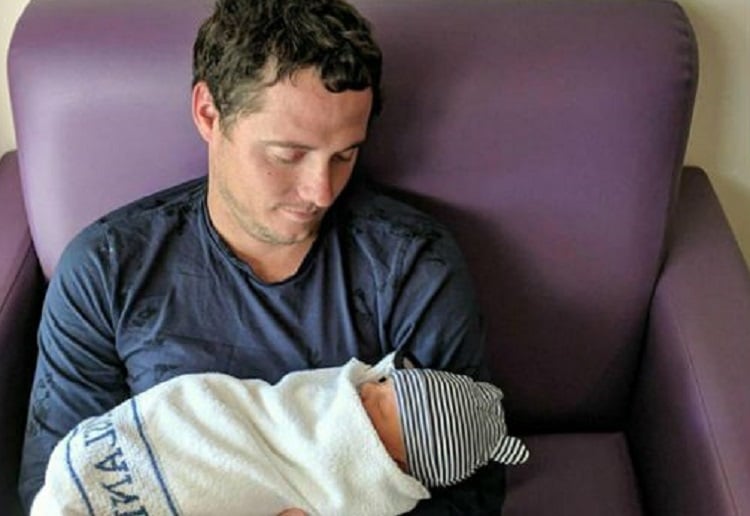 A single father has revealed how a simple Facebook post helped him find support in his darkest hour.

The 29-year-old has put on a brave face as he attempted to immerse himself back into a coal-mining town that had “a seriously blokey atmosphere” to it, after  he returned to his hometown of Moranbah to find support in family and friends, following the split with his former partner.

“I would tell everyone I’m fine,” Adam explained to Yahoo7 News.

But inside that couldn’t have been further from the truth.

The young dad was at breaking point and despite attempts from his sister to find the root of the problem, Adam remained closed off.

But after a conversation with his ex-partner about the future of their child, the born and bred regional Queenslander broke down in tears and reluctantly turned to social media for a helping hand.

“Never thought I’d ask this and wish I didn’t have to but does anyone know any single dad groups in town? Not in a good way at the moment and would really like some help and guidance,” Adam wrote on the town’s Community Noticeboard page on Facebook.

Just moments after he hit send, the resounding doubts Adam had about his perceived showing of “weakness” quickly dissipated.

“I didn’t want anyone thinking I was a nutter or crazy, but then the messages started coming in… It was un-bloody-believable,” the young father added.

“I thought I would come across as a wuss who couldn’t hack it but the reaction was the complete opposite to that.”

Messages of support and offers to get together quickly came rolling in.

He now has a message for anyone out there going through something similar.

“It took a bit of guts but at the end of the day you can see that you’re not alone,” he said.

“The first step is reaching out to other people, get things off your chest and talk about it instead of self-destructing… you’re not alone.”

If you or someone you know is struggling with mental health call Lifeline on 13 11 14. 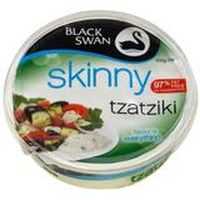