Article How young is too young for antidepressants? 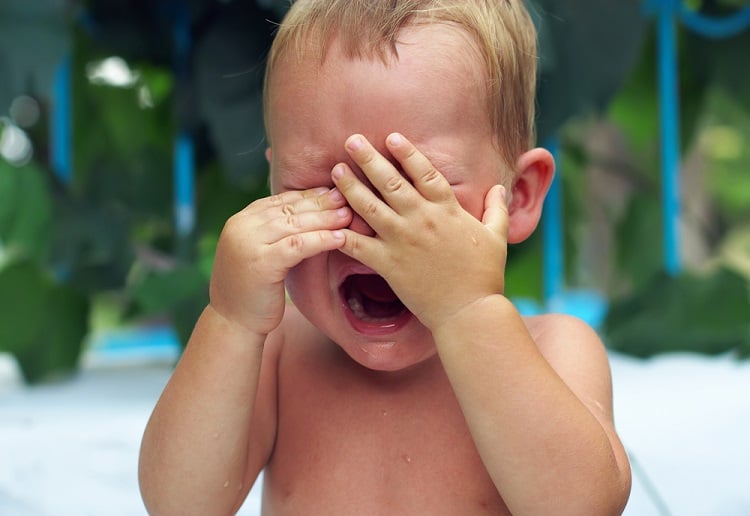 A mother-of-two has revealed her six year old was prescribed Prozac for his extreme anxiousness.

The anonymous woman, believed to be from Australia, noted her son had always been dramatic, but she told Nine Honey his antics ‘broke my heart every day’.

As the boy grew older, his anxiety became more obvious and more of a roadblock towards he and his family leading a normal life.

His mother explained he could not leave her side, whether it be walking along the footpath or sitting in a cafe.

‘He couldn’t look anyone in the eye or exchange even a few words. He seemed sad and alone,’ she said.

‘Occasionally when I talked to him I could see his eyes were glassy with tears but he refused to communicate with me.’

The family sought help anywhere they could, with counsellors, therapists and psychologists, shares Daily Mail.

While things would very slowly improve with the young boy, his problems were still very present.

He had also begun to throw ‘ear splitting’ tantrums.

It wasn’t until the family went to see a developmental psychiatrist that things changed.

The mother explained within moments of the psychiatrist and the boy meeting, he had been prescribed anti-depressants.

Though not entirely on board, she agreed to let her child try them.

‘Within weeks I had a completely different child on my hands,’ she said. She described the boy as ‘happy and light-hearted’ and explained that had begun when he went onto the anti-depressants and had not changed.

The mother-of-two still struggles with their decision.

“I was desperate and so agreed that we’d try them. And within weeks I had a completely different child on my hands. He was happy and sweet and light-hearted and lovely and he remains so. But I worry. I worry every day, all day, that I may be doing him some harm.”

“We continue to see a therapist regularly and that seems to help too. I know he loves me dearly and he knows he has my heart. Will we take him off the medication in the very near future? I suspect so. For even though it is clearly working I am not sure I can live with the idea that I’m medicating my son to make him fit into this world better. Surely there’s something else that his father and I can do?”

The U.S. Food and Drug Administration (FDA) has also issued a warning that stimulant drugs, such as Ritalin and Concerta can cause suicidal thoughts as well as violent, aggressive and psychotic behaviour, and that these same drugs can cause heart attacks, stroke and sudden death.

Between 1995 and 1999, antidepressant use increased 580% in the under 6 population and 151% in the 7-12 age group. In 2004, the FDA ordered that a “black box” label be placed on antidepressants warning that they can cause suicide in children and adolescents. 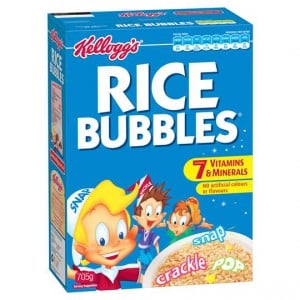 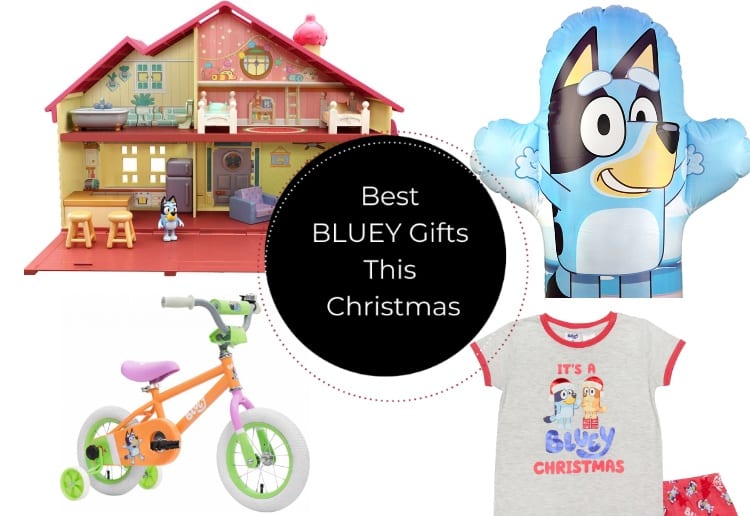