We’re completely shocked. We knew Target was in trouble but we didn’t realise it was literally hanging by a thread. Around 167 Target stores will be shut down or rebranded in a major retail shake-up.

Owners of the Target brand, Wesfarmers, made the announcement to investors this morning saying that this drastic move was necessary as they shifted their focus from Target to Kmart, which is more profitable.

“For some time now, the retail sector has seen significant structural change and disruption, and we expect this trend to continue,” said Rob Scott, Wesfarmers Managing Director.

“With the exception of Target, Wesfarmers’ retail businesses are well-positioned to respond to the changes in consumer behaviour and competition associated with this disruption.”

It is expected that a review into the financial viability of Target will take place.

Major Changes As Target Stores Close Or Convert Into Kmarts

A few weeks ago, we announced the closure of a few Target stores across three states, but now this shake-up is far more widely spread.

The remaining 50 Target Country locations will be shut, and a further 10 to 25 large-format Target stores will also close.

Between 122 and 167 locations will either be converted or shut, representing around half of Target’s 284-strong store network.

We do not know as yet as to which stores will be shutting its doors.

The corporation said that it will also increase its investment in online capabilities of its brands – which we think is very necessary after the Kmart online shopping platform and home delivery network struggled and buckled under increased activity during COVID-19.

“The expansion of our digital offer will provide customers with access to the Kmart and Target products they love, together with over two million products from the Catch marketplace, via home delivery or click and collect.”

We can expect these changes to happen over the next 12 months.

Are you surprised about this news that Target Stores will shut down? Tell us in the comments below. 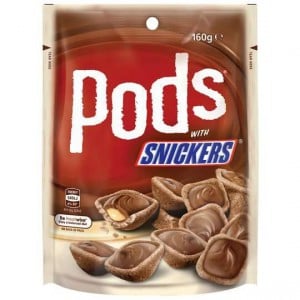 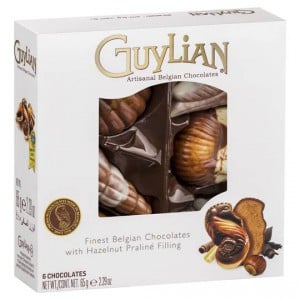 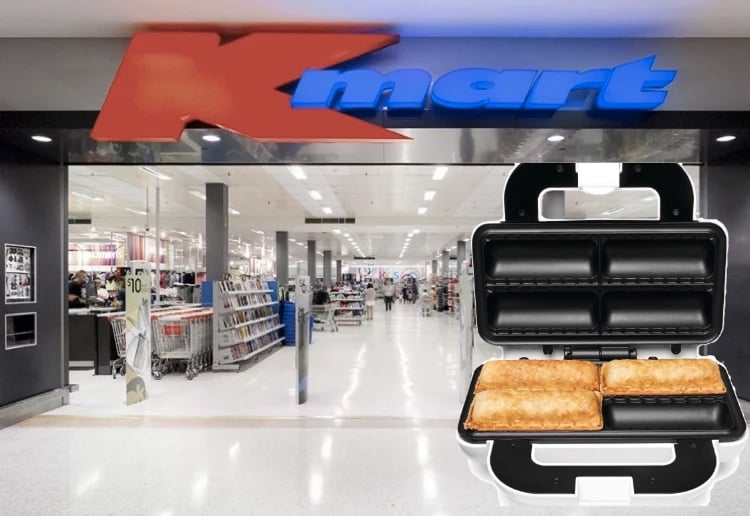 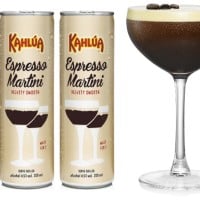