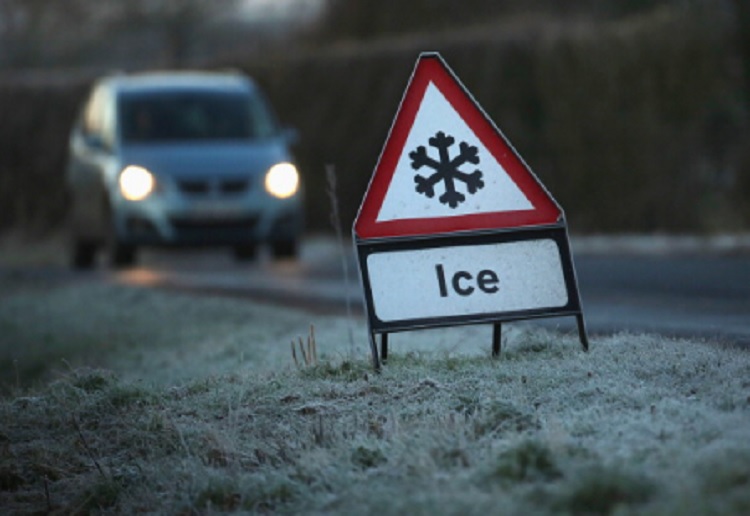 Parents in the UK could face prosecution or a fine if their children are consistently late for school.

Warwickshire County Council has also warned families they will be fined if pupils are regularly more than 30 minutes late, or arrive after the register has been taken.

‘Continuous late comers may be issued with a fixed penalty notice.’

Meanwhile in Australia… we should be encouraging late arrivals in Winter!

In parts of Australia the Winter months are dangerous for parents doing the school drop off. Sadly a mum died just last week in Tasmania after dropping her nine year old daughter at school and returning home on an icy road.

One Primary School in Tasmania has since advised parents not to worry about being late for school if conditions are dangerous.

To all Parents/Carers,
With the onset of very cold weather we want to let everyone know that if you live in areas prone to icy conditions of a morning we would prefer you to bring your children in late to school than try and navigate dangerous conditions. Take care everyone and keep warm.

We at MoM think this is a message all schools should be sending to parents/carers if they live in an area that is prone to horrible road conditions during the Winter months.

It is not worth the risk trying to beat the 9am bell!

Stay safe mums and dads and pfffft to what they think in the UK. Maybe in the Summer months (which they are in now?) we would totally understand their warning.  Although isn’t being late for school better than never attending at all?

What do you think about the restrictions in the UK?