Article Is Organic Food Actually Better For You? 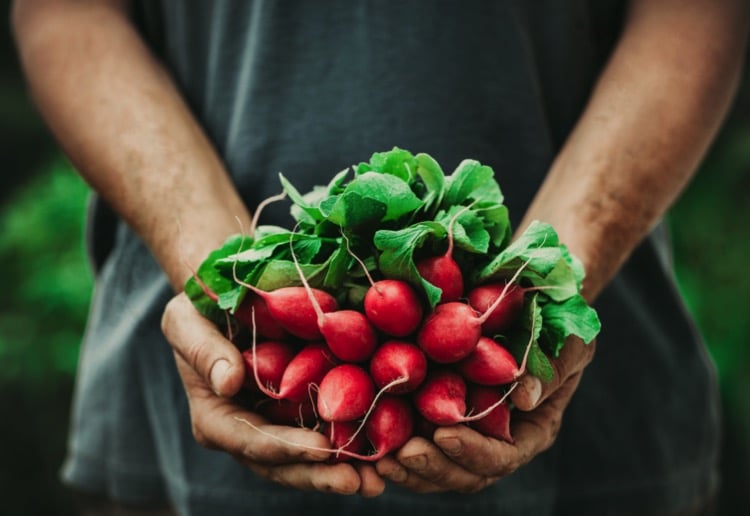 Have you ever stood in the supermarket wondering whether you should pay the extra dollars for organic produce over the non-organic? Or maybe you’re a person who doesn’t question and only buys organic. However you approach your shopping, wouldn’t it be great to understand if organic food really is better for you?

It’s difficult to get a definitive answer on whether organic foods are scientifically proven to be better for you. Some studies, including this one conducted in 2014, found that organic fruits had higher levels of antioxidants compared to their non-organic counterparts. But there doesn’t seem to have been any significant research conducted.

The ABC report on organic produce quoted Tim Crowe, a nutrition scientist at Bond University, who states that there’s no definitive research to prove organic food is more nutritious than conventionally farmed produce, given the variation in climate, soil and processing conditions.

In the same ABC report Dr Liza Oates, who teaches Food as Medicine at RMIT, says sometimes organic produce does have a better nutritional profile. Although this can’t be said for all foods. She also goes on to say that it could be where the produce is purchased that makes it more nutritious as they tend to be bought closer to the source. This means it’s less likely to have been in cold storage for long periods of time as it would have been harvested more recently – which does have an impact on the nutritional value.

How about those pesticides?

Conventional farming methods use synthetic pesticides which can be absorbed into the body. However, there are clear chemical residual limits set by Food Standards Australia and New Zealand which are well below levels that they deem could be a threat to health and safety.

If you’re looking to reduce or remove synthetic pesticides from your lifestyle, genuine organic crops are grown completely pesticide-free.

Are they better for the environment?

This could be seen as a catch-22. Yes, organic farming is better for the environment as the process doesn’t use water-soluble nitrogen and phosphorus fertiliser – both of which have significant impact on the environment. However, due to relying on a more natural growing process, the volumes are lower and therefore the producers require more land.

Is the extra cost worth it?

In general, organic produce does cost a little more than non-organic because there are more costs involved which in the end, need to be passed on the consumer. However, a lot of health food providers do try to make organic produce available to everyone by keeping the costs as reasonable as possible.

Does it taste better?

The less the natural process is interfered with, the better the food is going to taste. Organic fruits and vegetables are generally sourced locally and are therefore fresher (most having not spent much time in cold storage). This can make the flavours can sweeter, sharper and more akin to what the produce should taste like.

Do you only buy organic or don’t buy into the whole organic thing at all? Tell us in the comments below. 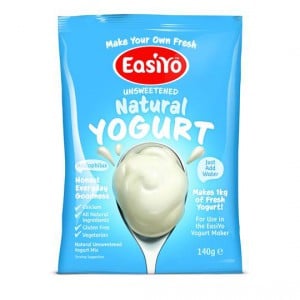 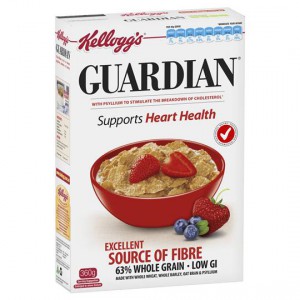 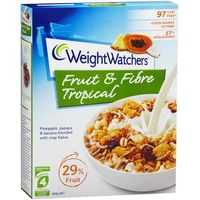