Article Is Sonia Kruger hoping for another child in her 50s? 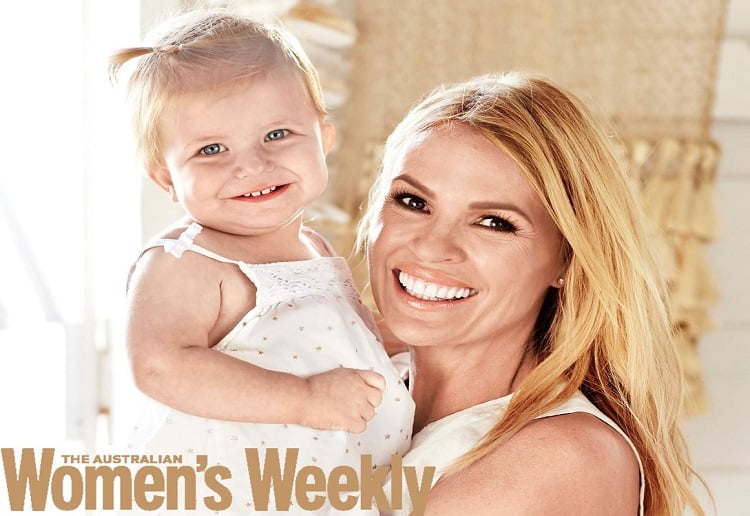 Sonia Kruger turns 51 in August, and she would really love to have another child. But will she?

At the age of 49, Sonia gave birth to her first child, daughter Maggie who recently turned one.

“It’s been such a joy for me,” she tells the June issue of The Australian Women’s Weekly. “I’m just so happy.”

Sonia tells The Australian Women’s Weekly motherhood has been difficult, but she would love to do it all again, even though she is, at 50, much older than the average mother.

“I would love to,” she says. “But I really feel like I shouldn’t push my luck!”

“It’s been all I expected and then some,” Sonia told NewsCorp Australia earlier this year. “I listened to people talking about it when I didn’t have children, about how amazing it is, and how it changes your life, but it’s still not until you have a baby that you realise how much fun they are.”

Given the story of the 70 year old mum who recently had her FIRST child, it seems any age is a good age these days. As long as YOU are committed and prepared for the changes of motherhood.