Article Jude Law is going to be a Dad again! 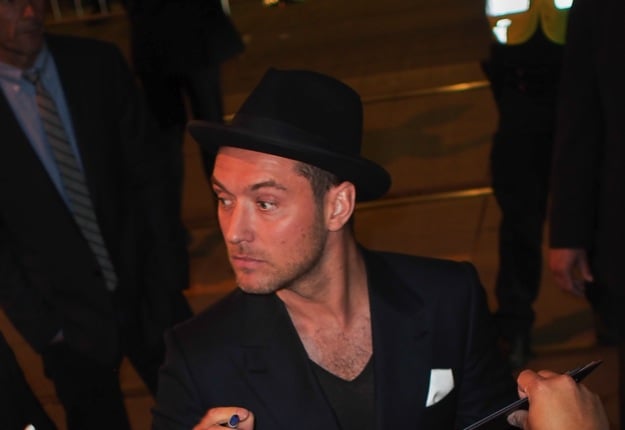 Jude Law is set to become a father for the 5th time with the announcement that he and ex girlfriend Catherine Harding are expecting a child together.

The news was confirmed by Jude’s rep to People:

I can confirm that Jude Law and Catherine Harding are expecting a child together in the spring. Whilst they are no longer in a relationship, they are both wholeheartedly committed to raising their child,

They consider this a private matter and other than this confirmation no statement will be made. I ask that you respect the privacy of all parties involved and their families.

The actor is already a father of four, he has Rafferty, 18; Rudy, 12 and daughter Iris, 13 with his ex-wife Sadie Frost. Jude and Sadie divorced in 2003 though have been to many of their children’s celebrations, the most recent of which being their son Rudy’s 12th birthday.

He also has a 5 year old daughter, Sophia, with model Samantha Burke.

Baby number 5 is set to make it’s way into the world early next year, though we have been wondering in the MoM office… who is Catherine Harding? Has anyone seen a photo of her? 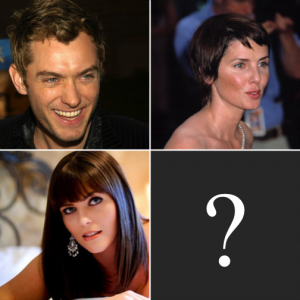 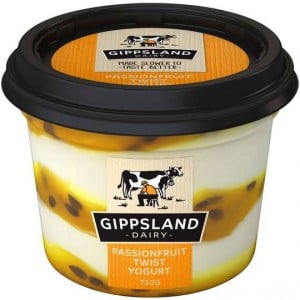 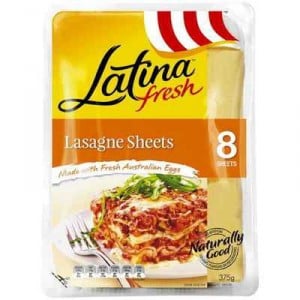 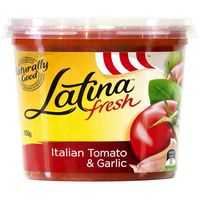