Article How to keep boys entertained this summer 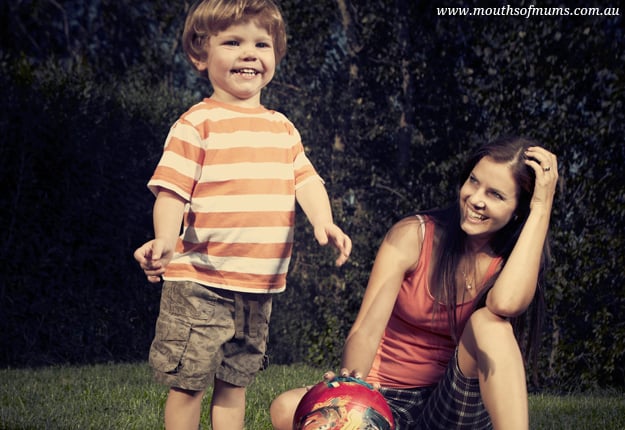 The silly season is nearly upon us, which can only mean one thing – summer holidays! Yep, that’s right, most kids are soon to embark on an eight-week break from school, leaving us parents sometimes at a loss as to how to keep the rugrats entertained. Jessica Jane Sammut looks at some ideas to keep your little man out of trouble this summer (with perhaps some tips for Santa also this Christmas).

Costumes are always a hit with the boys in my house. It’s also a cheap and easy activity if you have a dressing up box of clothes and some face paints. And if you don’t, you can raid the local Salvos, giving the kids 15 minutes and a few dollars to find inspiration.  You will be amazed at what they dig up! But if you want to ‘invest’ in some costumes for some more formal fun, now is also the perfect party season. costumes.com.au have a whole array of outfits for boys and delivery to your door, making it super easy.

Little boys seem to always be happy if they are using their minds and keeping their hands occupied.  That is why Lego is the ultimate lifesaver! Available in a range of themes, Lego is a mum’s best friend. The Legends of Chima collection offers a great mix of sets to put together such as Cragger’s Command Ship, as does the Ninjago range with offerings such as The Temple of Light. A personal favourite of mine is the Galaxy Squad collection based on outer space – it has great colours and some excellent sets which take a while to put together, keeping your son busy for longer! The Vermin Vaporizer, Squad Bug Obliterator and Hive Crawler are three such sets. For those, with boys who love Star Wars, there is also a Lego series including such toys as the Z-95 Headhunter, or for those who like superheroes, there is a fantastic line, including the DC Universe™ Super Heroes Superman™: Battle of Smallville. For real life scenarios, the Lego City collection is perfect, with police stations, coast guard patrols, garages and fire stations in all their glory. This Lego City Fire Station is particularly impressive and loved by boys. Lego even does large blocks for younger kids such as Duplo My First Construction Site, meaning brothers of different ages can even sit together in harmony – a rare occurrence! There really is something for everyone with Lego – it should never go underestimated!

One thing that boys love is be active, so go with it, I say. They’ll release energy and wear themselves out hopefully, so this kind of play really can be a constructive way to let off some steam. Great items that will keep boys entertained for hours outside include the Mocka Zed Scooter or the Grit Kidz 3 to 2 Alloy Scooter (which is great for kids learning as it starts being three wheels and converts to two as they progress), the Nerf range – such as the N-Strike Elite Centurion, N-Strike Elite Rapidstrike , Vortex Revonix 360 or even the Nerf Super Soaker Thunderstorm – which if there are a group of boys, can keep them busy for many an afternoon. Obviously backyard games, such as cricket, are also a winner with great sets available from Cricket Australia in two different sizes depending on the age of your little one. And finally, the Zooma Splat X Smack Shot, winner of the 2013 ATA Outdoor Toy of the Year Award, will take you back to the bygone era of the sling shot, launching safe gummy ammo to up to 30 metres away with sticky strike shots that crawl walls. And if it is the beach you are heading to, the Freddy Fraser Big Red Wagon is a boy’s dream come true for transporting all their balls, buckets, spades, towels, rackets, kites etc. there in style.

General boys toys are always good to have stocked up for the holiday period. With something new and different to look at and play with, your little man will be content for hours. And you don’t have to buy new – go to toy libraries, visit charity shops or swap toys with other friends who also have boys of the same age. Hits with boys presently are Transformers such as the Beast Hunter range, Hot Wheels, i.e. the Hot Wheels Wall Tracks Booster Set, the Air Hogs Hover Assault Eject (little boy heaven) and the motion controlled battling robots known as Battroborg. The Battroborg Battle Arena is particularly fun.
5.     Learning Aids

If it’s quiet learning aids you are after, you can’t go wrong with many of the educational apps now available on the iPad. From ABC’s Reading Eggs to Mathseeds, there are some great games for kids nowadays which can learn from, bonus! Just make sure you get a kid-friendly case for your iPad such as the iPad Supershell to ensure there are no nasty accidents! An alternative might be to splash out on a Leap Pad Ultra, the only children’s tablet with an integrated kid-safe Wi-Fi and web browser, plus it’s kid-tough already.

For the younger boys who perhaps aren’t at school yet, but will be hanging out with their big brothers who are on their summer holidays, you can never go wrong with a few choice Fisher Price items which are always good for development. Mocka also does the Urban Balance Bike (which recently won the My Child Excellence Award for Favourite Children’s Toy Category for 2013) and the Urban Mini Balance Bike, both great for balance and coordination, ideal for the littlies. 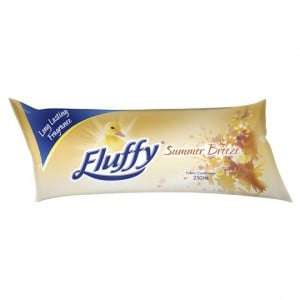