The mum said she had wanted to make her son’s room more comfortable for him. “I love this hack! I just bought a Kmart soap dispenser and bathroom tray to use as my son’s relaxation station,” she wrote. “He likes to watch internet TV in bed and he has a chronic runny nose (tissues for days – I think it’s the aircon!) and he has problems with dry skin and goes through heaps of hand cream.” The mum went on to say that she had put sorbolene into the marble soap dispenser and a box of tissues on the tray. “Now he has everything he uses, all in one spot!” she said. 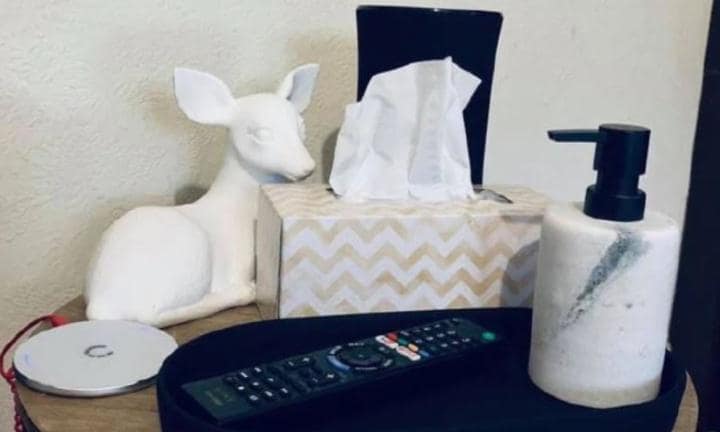 Despite accusations that the post may have been a prank, we think that this mum probably just wanted to do something thoughtful for her son. Even though it wasn’t her intention, she may have just given the parents of teenage boys a clever way to avoid uncomfortable conversations…

Would you consider putting together a ‘relaxation station’ for your teenager? Let us know in the comments. 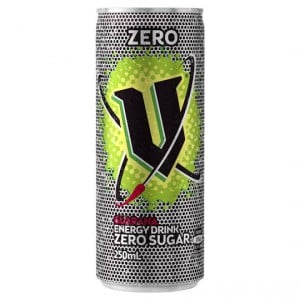 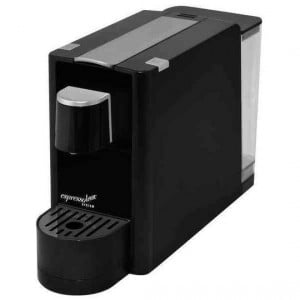 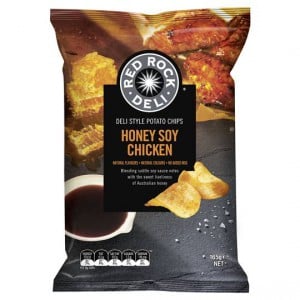 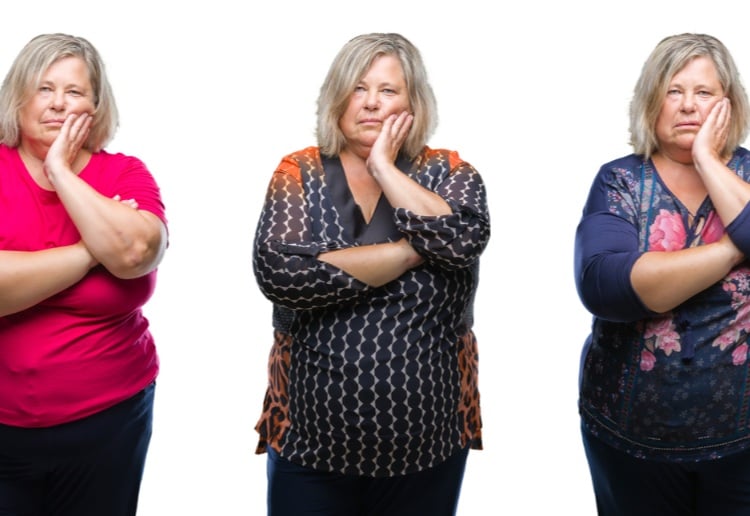