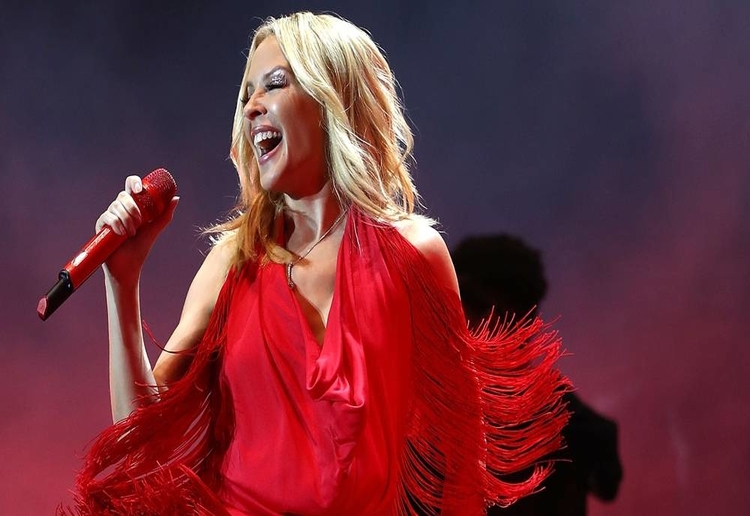 Kylie Minogue has spoken openly for the first time about her experience with breast cancer and how it ruled out the possibility of becoming a mother. Kylie was diagnosed in 2005 at just 36 years old and says she is only now accepting the reality that she will never have children of her own.

Speaking to The Sun, the Aussie songstress and Neighbours star said that the diagnosis turned her world upside down. “Realistically, you’re getting to the late side of things, and while that wasn’t on my agenda at the time, it changed everything,” she said. “Everyone will say there are options but I don’t know. I’m 50 now and I’m more at ease with my life.”

Based in the UK, and now in a relationship with GQ Creative Director Paul Solomons, Kylie says that she will always wonder what life with children would have been like. “I can’t say there are no regrets but it would be very hard for me to move on if I classed that as a regret,” she said. “I just have to be as philosophical about it as I can.” 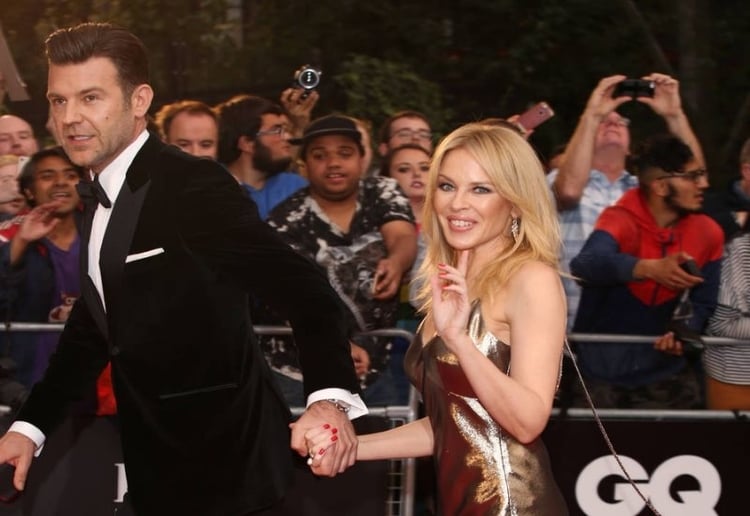 Looking To The Future

Kylie is no stranger to the spotlight thanks to a number of high-profile relationships with other public figures including INXS frontman Michael Hutchence, French actor Olivier Martinez and Neighbours co-star Jason Donovan. Referring to some of these relationships as “mistakes” Kylie says her new relationship with Paul feels different. “I’ve met someone who I feel good with. It feels right.”

Having accepted the consequences of her cancer journey, Kylie says she is determined to make the most of her life and move forward. “You’ve got to accept who you are and get on with it,” she told the newspaper. We really admire Kylie’s positive outlook – sometimes things don’t go to plan but she has bounced back from countless challenges and remained at the top of her game. Fingers crossed that her new relationship with Paul and recently released album are the lights at the end of the tunnel.