Article Making time for yourself

It’s Never Too Late To Make a Change 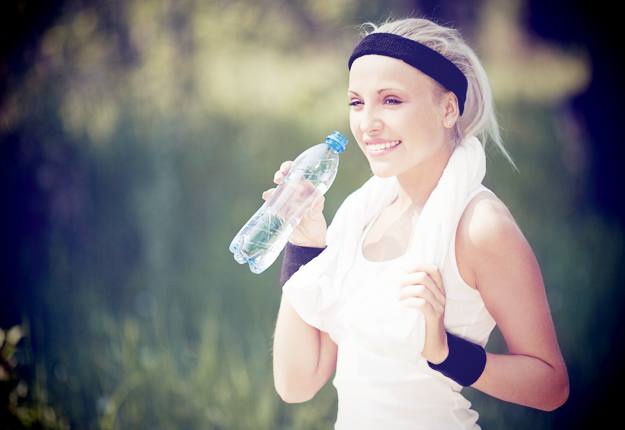 It’s difficult to believe it’s almost May, one month from June, the middle of the year!

Last year (and the year prior) weren’t so good.  They were tough.  Real tough.

A blurry haze of tiredness, anxiety, sadness and frustration, peppered, of course, with lashings of joy brought by my children, family and friends.

So when 2013 reared its head…  I decided this was the year to dedicate some time and energy to myself.

I made a decision to refocus on my health and wellbeing, both of which had suffered the effects of neglect.

Anyone who knows me well knows that I’ve always been a lazy eater (hello packaged goods) and a lazy exerciser (as in not doing any).

So I decided to begin with food, starting with an increase in vegetables.

I steamed them, stir-fried them, grated them into muffins, ate them raw – I’ve eaten more fresh vegetables in the past two months than I have in the past year.

I also started cooking.  As opposed to, say, opening jars of pre-made sauce or popping frozen food on an oven tray.

Making toast, munching on fruit bars and buying take-away always seemed so much easier – no mess, no fuss and, as a freelance journalist and full-time mum, more time to spend managing the household, writing and looking after the kids.

Too bad I was constantly tired and worn-out.

So I made the decision to invest in my health and realised there is time, life doesn’t have to be a race.

And as it turned out, any extra time that was required to cook and clean dishes was well worth it as I noticed a dramatic increase in my energy within a month.

Despite being up multiple times a night with my kids I felt significantly less lethargic and tired, meaning I was more willing to play the sorts of games that my little boys enjoy during the day.

But the difference wasn’t just physical, I felt better mentally also – cheerful and happy and bouncy – like the old me, the real me.

With all the extra energy I decided exercise was next.  After always claiming I didn’t have the time or energy, I now did have the energy – so decided to make the time too.

But without the luxury of childcare and a husband who works long hours, gym or outside walks simply weren’t an option.

So, I began by doing a few sit-ups and push-ups in the bathroom while the kids had their bath.

The boys enjoyed watching and wanted to join in so I switched to mornings before we had our breakfast and got dressed for the day. My children became part of the routine, which I’ve increased over time.

With my mind clear and spirit free, my mental energy soared and so I decided to fulfill a dream I’d long since had – at 31 years of age, I would begin piano lessons.

With the encouragement of my parents, I stopped using my children or my husband’s business travel or being too old as an excuse and found a teacher who could come to my home after 7.30pm to teach me on an old keyboard we originally bought for the kids.

I’ve told myself if I stick with it until my birthday in June, I’ll reward myself with an actual piano.

Feeling revitalized and alive (and able to stay up past 8.30pm) I’ve also taken the plunge and enrolled to return to study.

I’m indulging a passion and, from next week, will be on my way to becoming a Naturopath – studying online, in my own time, at my own pace.

For me, the most wonderful thing about all of these changes, is that nothing has interfered with the amount of time spent with my children, or my writing – in fact the quality of both have improved.

But the most important lesson I’ve learnt is that it’s never too late to make a change. And despite the demands of parenting, you can find time for you – you just have to think outside the square and make a commitment to you. 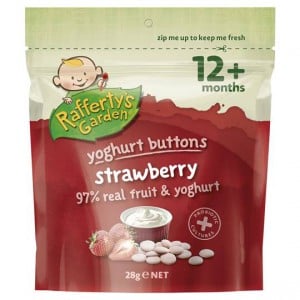 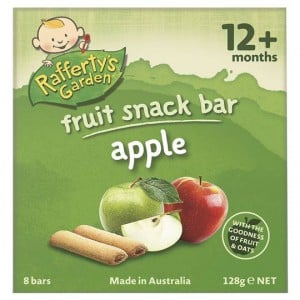 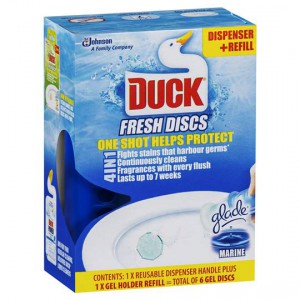