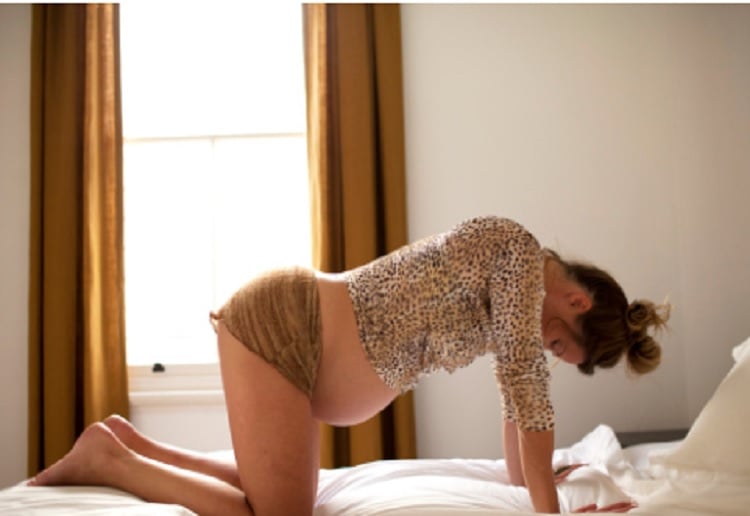 Man accused of raping his pregnant partner while she was on all fours experiencing labour pains found not guilty.

The Sun reports the Hull Crown Court heard, the couple were in bed when the woman entered the “advanced stages” of labour around 11.30pm.

“The defendant fell asleep but she did not. The contractions continued as did her discomfort.” Prosecutor Michael Greenhalgh said.

“She was in bed, naked as she normally would be. In order to try and relieve the pressure and the pain of the contractions, she got onto all fours because she had been told that was a way of relieving the pain. She was in that position when the defendant woke up.

Mr Greenhalgh said the man, in his 40s, did not listen to his partner’s protests.

“How did she do that? Well, in the first place it was obvious, one might have thought, because she was crying in pain from the contractions, but she also told him to stop it and said to him, ‘please don’t.’

“The defendant didn’t listen to that and continued having sex with her.”

Mr Greenhalgh said, when the man had finished, he then “acted as if nothing had happened”.  “He even asked if she wanted him to run a bath for her.”

The man has been found not guilty.