Article Manslaughter for stomping on toddler and causing her death

A man who stomped on a two-year-old girl, resulting in her death, found guilty of manslaughter.

Mussie Debresay, became angry at the toddler for urinating on his couch, his reaction resulted in catastrophic internal injuries to her tiny body, in May 2005.

She was dead within hours.

The Footscray man had pleaded not guilty to a charge of murder – he claimed his girlfriend’s daughter injured herself when she fell off his couch, reports 9news.

After four days of deliberations the Victorian Supreme Court jury on Monday found Debresay guilty of manslaughter but cleared him of the more serious murder charge.

The victim died as a result of her abdomen being deliberately squeezed or compressed by an extreme, severe force, the trial heard.

The mother – who can’t be named for legal reasons – and her three children had been staying with Debresay, who the kids called “Daddy MJ”, when the deadly force was inflicted.

When a baby-sitter came over she noticed the toddler was slumped across the coffee table with her feet on the ground. She appeared tired.

The jury heard the two-year-old would have been lethargic due to massive internal bleeding caused by the injuries she’d sustained.

Later that day the toddler became unresponsive so her mother rushed her to a medical centre where she was pronounced dead.

When the victim’s four-year-old brother was asked if he knew what had happened he said he saw Debresay stomping or standing on his sister because she’d been naughty.

Prosecutors said only two people could have caused the injuries – Debresay or the toddler’s mother – and there was no evidence the mother harmed her.

“By far the worst thing that ever happened to (the victim) was that her mother met the accused,” prosecutor Sally Flynn said in her closing address.

Debresay appeared to be holding back tears after the verdict was delivered on Monday.

He was remanded in custody until November 17 when he’s scheduled to return for a sentencing hearing.

What the Police must prove according to VIC Law for Murder

(a) The accused caused the death of another person by an intended act or omission.

(b) There was malice aforethought that preceded or co-existed with this act or omission.

(c) Malice aforethought is satisfied in a number of ways.

Firstly, it may be satisfied by an intention to cause the death of, or grievous bodily harm to, any person whether such person is killed or not.

Secondly, it may be satisfied by knowledge that the act which caused death would probably cause the death of, or grievous bodily harm to, some person, whether such person is actually killed or not.

Thirdly, it may be satisfied by an intent to commit any crime the necessary elements of which include violence and which may on first conviction be punished by life imprisonment or imprisonment for a term of 120 months or more, where the death is intentionally caused by an act of violence done in the course or furtherance of such a crime.

Do you think he got a fair charge? 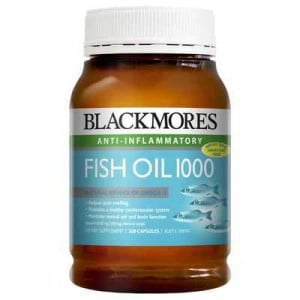 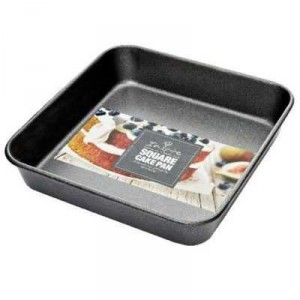