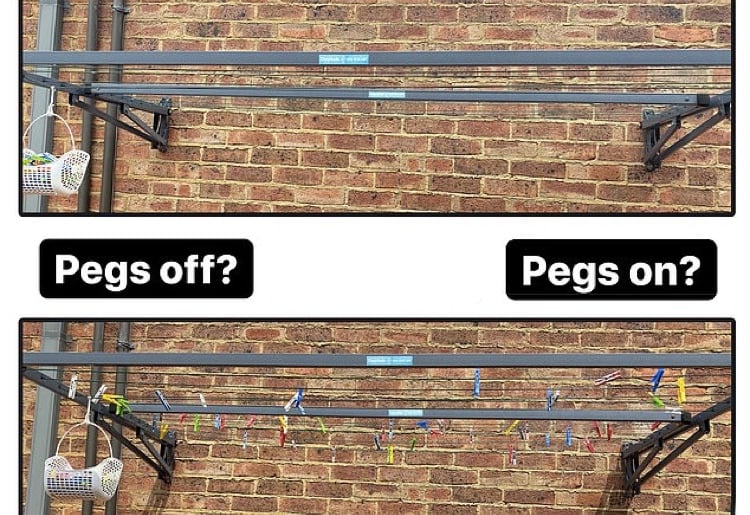 Husbands and wives can have the most ridiculous arguments sometimes. But we think this one has topped them all. It’s a family spat whether you should keep your pegs on the washing line between washes. Now that is dirty stuff, for sure!

Sydneysider dad, Bruno Bouchet, turned to the internet to help settle the argument between him and his wife Laura.

Bruno voted for keeping pegs on the clothes line always, while Laura opted to take them off after the washing is dry and taken down from the line.

‘I’m a big “pegs on” guy because they’re right at your fingertips when you go to hang clothes, but Laura thinks they get in the way.

Many said that it was ‘efficient’ leaving pegs on the line in between washes, while others sided with Laura, saying that pegs are just plain bothersome.

Wife Laura made a guest appearance on the post giving her side of the argument:

“1. Leaving the pegs on is an eyesore and massively disrespectful to our neighbours. I’m ashamed that Alex the dog next door has to face such a mess as he roams the fence line.
2. YOU @brunobbouchet jam the pegs so far onto the line that merely ‘sliding’ the pegs across to make room for the clothes is impossible, I have to remove the pegs completely and juggle them in my hands OR shove them in my pocket – and every woman knows they don’t make pants for us with deep enough pockets.
3. You can make some flawed calculations about the time taken to remove pegs etc and its great that you’ve got time to do that while I go and bring in the washing the CORRECT WAY ie #pegsoff”

Bev agreed: “pegs left on the line perish much quicker; so first it’s a pain when they break in yr fingers. Secondly, it’s fine when they’re at yr fingertips for hanging small items like sox, but it’s a real nuisance if one wishes to toss a larger item over the line. So suggest u relocate pegs to SIDE of line if u must leave em on.”

Brett said: ‘This is a huge issue. I’m sure couples have split up over this. I was always pegs off until I got married and my wife was pegs on. Now we’re divorced I’m pegs off again. But sometimes I’m tempted.’

Jill said: ‘I leave pegs on. Very handy that way.’

Sammy said: ‘It’s a given that the pegs must stay on for convenience. Work smart, not hard.’

And Jessica said: ‘Pegs 100 per cent off, the only reason to leave them on is if you are hanging everything in exactly the same spot time and time again.’

Bruno added that taking pegs on and off between ‘hangings’ waste about ’10 days of your life if you’re washing twice a week from the age of 16 to 85.’

Do you leave the pegs on or take them off? Tell us in the comments below. 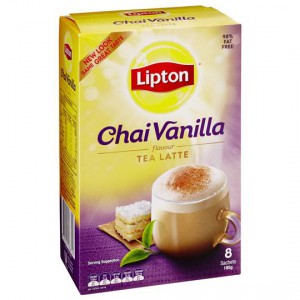