Article Meanest Mum in the World? We Think Not! 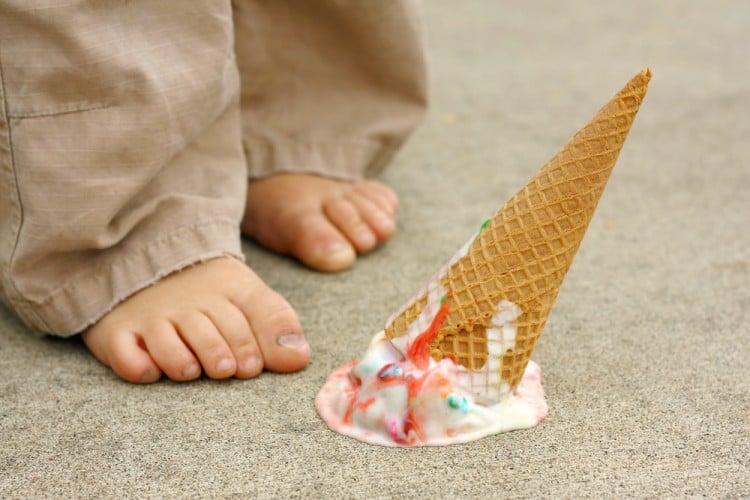 Mum throws out kid’s ice cream after they failed to acknowledge or thank the teenage worker who served them.

Jaime Primak Sullivan shared the details of the incident in a Facebook post, explaining her motive behind becoming, as her kids called her, the “Meanest Mom Ever” for tossing out their ice cream. Her children were 8, 7 and 5 years old.

“Took the kids to the ice-cream shop after dinner. They ordered their dessert choices and we waited about 5 minutes for them to call out our number. The young lady (maybe 17) handed each child their ice cream. Not one looked her in the eye. Not one said thank you. Not to her, not to me… So I waited. I counted to 10 in my head as they dug into their ice cream and the young lady just looked at me (probably because she thought I was hearing voices) and I watched as my children strolled out the door. I followed them outside where I calmly collected their ice creams and my kids watched in horror as I deposited them into the nearby garbage bin. All 3 launched into mass hysteria. I waited. Quiet. Calm. When they realised I had something to say, they quieted down.”

I explained that one day, if they were lucky, they would work a job like that young lady. And I would hope that people would see them. Really see them. Look them in the eye and say thank you. We are too old at 8/7/5 to move through our days without exercising manners and honestly basic human decency.”

So today, I am the meanest mom in the world.”

Her post has been shared over 51 thousand times and counting, but not everyone agrees with her decision. There are plenty of people claiming she overreacted. Some even went so far as to claim she traumatised her children. HUH!?

One commenter wrote – “I know you are their mother, but in my opinion, I thought that was a bit over the top!!!!!!!!!!!!! I would have made them go back in the ice cream place and apologise for not saying thank you. They are great kids, and this was quite harsh and this memory will really stay with them, even though I know you were trying to make a point.”

While another wrote – “Amen. I remember when my son was small and a lady gave him a sucker, I said what do you say? He said nothing. I handed it back to her and said thank you, but he doesn’t deserve the sucker. He had a fit, but I didn’t care. I told him if someone offers him a piece of paper you say thank you or no thank you. Manners matter!!!”

“Good job, mommy! I waitressed while I was in uni getting my teaching degree. I was disrespected many times by adults and also by some of their children who were never taught how to treat someone with respect. Proud of you for raising good human beings. Your children will remember this lesson and you will be rewarded one day when they teach THEIR children manners.”

Why She Did It

Primak Sullivan points out this is hardly the first time she’s tried to get her kids to be respectful and grateful to store employees.

But all the pleading and reminders failed to make a lasting impression, which is why this time she opted to do something they’ll never forget in hopes that the message finally sinks in.

“If I die tomorrow I’m leaving you with my three children and I would like the world to be better because they’re in it.”

I think if it makes the kid take notice of what is really important (like manners in this case) then sometimes it takes extreme action to drum it in.

Good on you mum!

How would you have reacted in a similar situation? 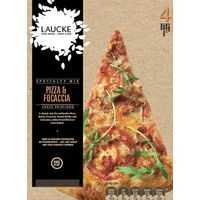 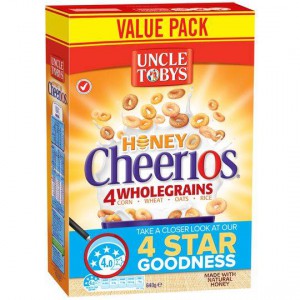