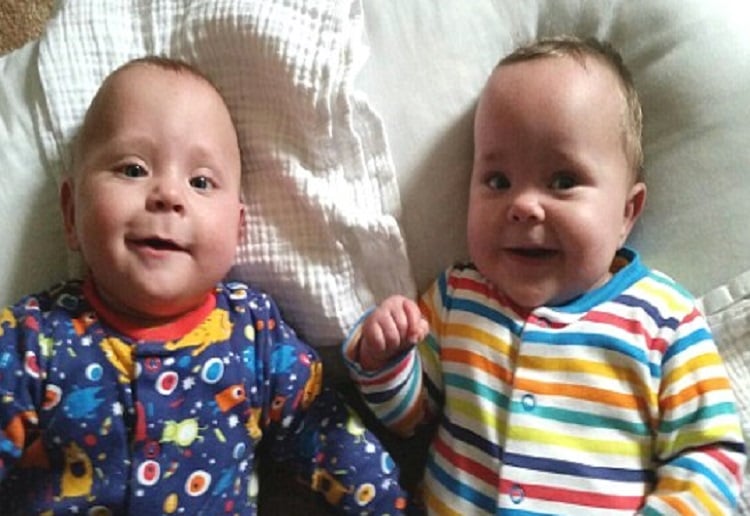 Isabelle and Fletcher Salloum were not expected to survive after arriving at just 24 weeks, reports Daily Mail.

Doctors kept them warm in the everyday material, bubble wrap, shortly after birth to keep them warm and retain their body heat.

Both the twins, from Southwick, West Sussex, developed chronic lung disease, a heart-related illness and a tissue-eating bug.

Their delighted parents, who conceived them after two rounds of NHS-funded IVF treatment following seven years of trying, have released pictures of them then and now in a bid to give other parents of premature babies hope.

Mother Alexa, 33, said: ‘They really are amazing. They’re well worth all the heartache and five days of labour.

‘Now they are 19 months old but if they’d have been born when they were supposed to be they’d be 15 months.

‘It’s amazing to think they are doing so well. They took seven years to arrive but couldn’t wait to come early.’

The twins were due in July 2015 – but in March, at exactly 24 weeks gone, Mrs Salloum’s waters broke.

She was taken to hospital by her husband, Richard, 39, where doctors suspected a water infection.

However, they soon discovered she was 2cm dilated and the babies were on their way.

Medics then blue-lighted her to the Royal Sussex County Hospital in Brighton where she was given drugs in a bid to halt labour.

She said: ‘I was ordered to take total bed-rest. People would visit me and I would be contracting.

‘Thankfully, Richard and I are both cheerful and take things as they are, so were calm.’

Fletcher arrived first but he didn’t cry – which the family later found out was because he wasn’t breathing.

Then Isabelle come out and started crying as both were rushed to neo-natal intensive care. The pair were wrapped in bubble wrap to allow them to stay warm and retain their body heat. 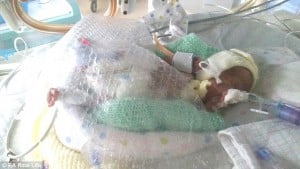 Extended periods of cold can lead to harmful side effects in premature babies, such as respiratory diseases and hypothermia.

It wasn’t until 12 hours later that Mrs Salloum was allowed to see her babies for the first time.

Both were suffering from chronic lung disease, common in premature babies, and a heart-related illness called PDA. This is when abnormal blood flow occurs between two of the major arteries connected to the heart.

They also both suffered from necrotizing enterocolitis, where portions of the bowel undergo tissue death.

Isabelle, who weighed just 1lb 7oz at birth – an ounce smaller than her brother – underwent six operations and suffered a brain bleed.

She had a three-hour operation to fit a stoma bag after the tissue in her tiny stomach started dying when she was just four weeks old.

Meanwhile, her big brother, contracted the same tissue-death bug three times in a row but was treated with antibiotics.

Isabelle also needed an eye operation as she had developed a problem with her retina.

Over the next few weeks she also had surgery to fit a BROVIAC line, similar to a Hickman line, to enable fluids to enter her.

But gradually the twins’ conditions improved and four months later – around the time he was actually due – Fletcher was allowed home.

A month later, Isabelle followed and they were reunited.

Their development has been slightly delayed and Isabelle has since been diagnosed with cerebral palsy, but overall they are coming on leaps and bounds. 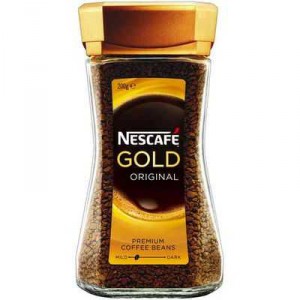 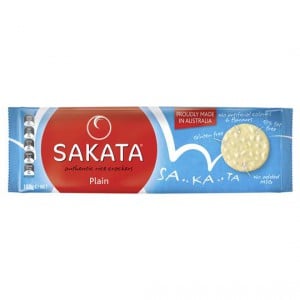 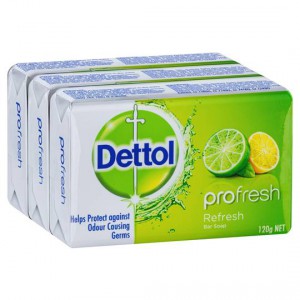