An exhausted midwife has taken to Twitter begging people not to have sex at Christmas.

The September baby boom begins, which the 33-year-old British nurse seems to have already had enough of.

“How is it only the 5th of September? I can’t take 25 more days of this,” Mhairi Maharry began.

“If you know or love a midwife, PLEASE STOP SHAGGING AT CHRISTMAS,” she humorously added.

Hundreds of midwives, nurses and obstetricians joined in the conversation online, while a handful of expectant mums apologised for their impending arrivals in the coming weeks.

In Australia, the Bureau of Statistics estimates 250,978 babies have been born in September over the past ten years.

“I can confirm that within the last 10 years, the highest number of births have occurred in the month of September,” a spokesperson from the Australian Bureau of Statistics told 9Honey.

When did you conceive? It was May/June for both my boys. 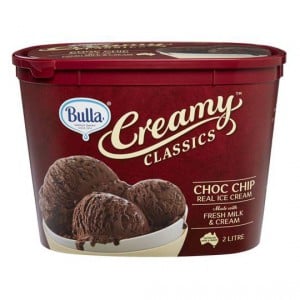