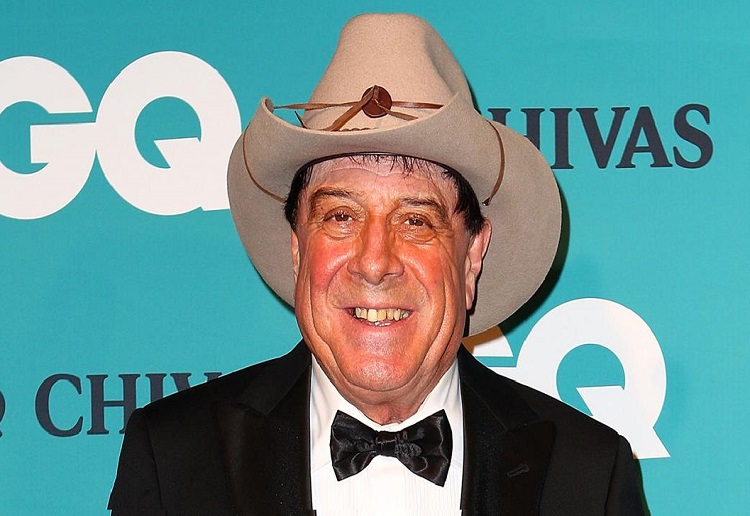 In an exclusive with Woman’s Day, Morgan Scholes says he had a childhood most could only dream of. By the time he was a teenager he’d already rubbed shoulders with some of the biggest names in showbiz, including Paul McCartney, Blondie and Lenny Kravitz – not to mention a meeting with Michael Jackson.

“That was the most starstruck I had ever been,” Morgan explained of attending the late King of Pop’s last Australian concert in Brisbane in 1996 alongside his dad, Ian “Molly” Meldrum. 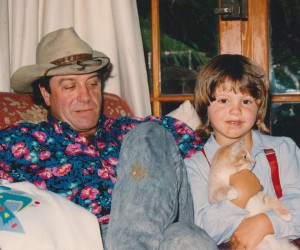 Morgan chats to Woman’s Day from his home in China, where he lives with his wife Crystal and their son Jason, who turns three next month. 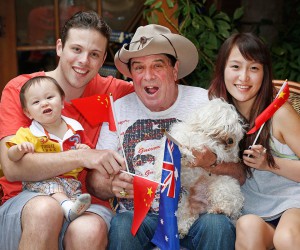 “I never thought something like this would ever happen for Dad but I’m glad it has. So much has happened in his life and he has wonderful stories to tell. I don’t even know where to begin!”

Morgan, now 30, has nothing but fond memories of his childhood.

“It was always exciting,” he said of staying at Molly’s Melbourne home in the school holidays.

“There was never a quiet period of the day, people were always walking through the door. In fact, most of the time Dad would just leave the front door open.”

Molly was caught off guard when he asked him if he was gay.

“I was on the couch opposite the kitchen and he was in there making a drink, and I just said, ‘Dad, are you gay?’ and time stopped for him.”

“I don’t think he realised how long he stared at me for. He walked straight into the cupboard door and he kind of fell over a bit and jumped back up and said, ‘Yes Morgan, I’m very happy with my life, I’m a very happy person. Of course I’m gay.’”