Answer Any tips to manage iPads with the kids?

I’m always having to change rules about ipads. I really hate ipads because it effects my kids behaviour. the real reason why my son got his was because I was trying to encourage him with reading and maths. since then, my nephew has been downloading games. ive now put a password on for downloading games. I had this argument with my son telling him the real reason why we got him the ipad and he said we also need a bit of fun… I explained to him fun is going outside, using his imaginations etc…he has always been a boy since he was a toddler who doesn’t know how to entertain himself. I got him a puppy when he was a toddler and they were like best friends. now the dog has passed away after 4 years together, my son has lost motivation to anything. I do have another dog but he doesn’t have the connection with her. I got a cat to replace his dog as losing a dog was like losing a child. got a cat because they are small, I had 2 labodors so big jumpy dogs but lovable. my rule is at home, no ipad from mon after school until Friday after school unless its a research but I now have a laptop that my kids can go on for school and print stuff out. so that leaves fri sat and sunday he can play the ipad. he has an ipad addiction, before bed time, he will ask what time can he have the ipad in the morning when he wakes up. my problem is I don’t have a ipad time on fri sat sun. how many hours is enough? I want to chuck the ipad out and start doing things as a family but my son has ipad on his mind. its that bad. I need some advice please.


Does anyone know about Psoriasis/Cirrhosis? Answer this question

My husband and his phone Answer this question

Does anyone have any easy cubby house plans? Answer this question 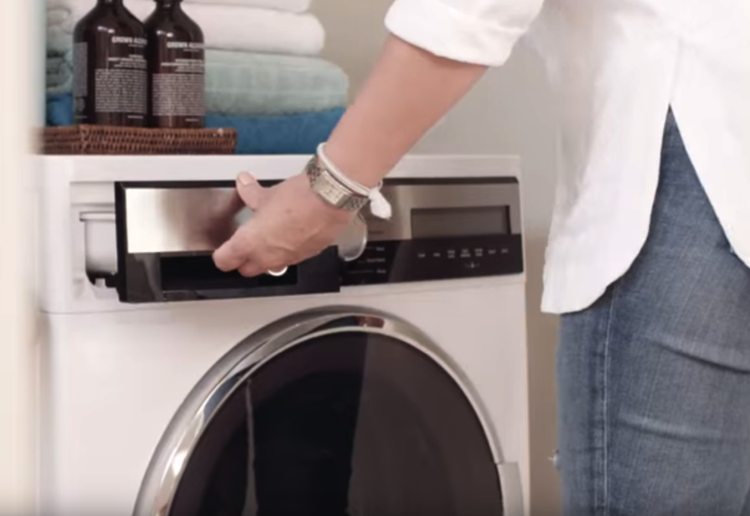 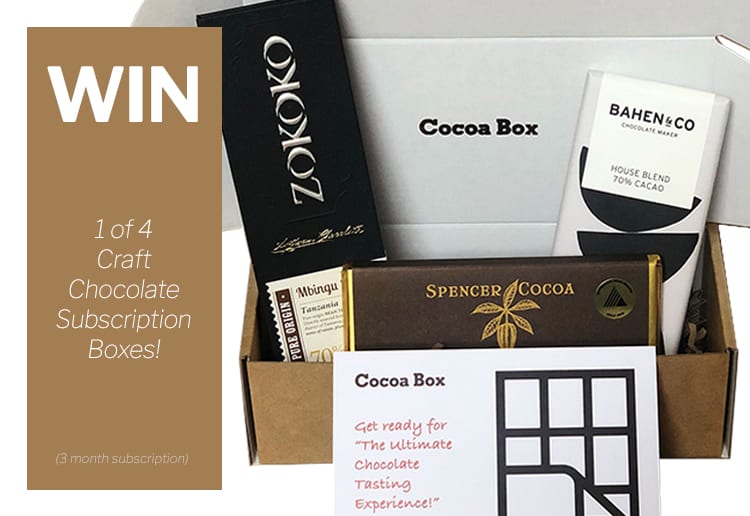 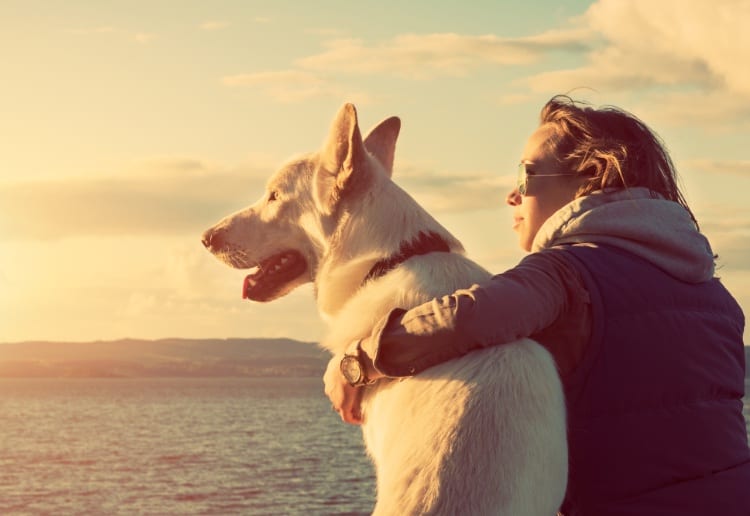 Many People Would Pick Their Pooch Over Their Partner 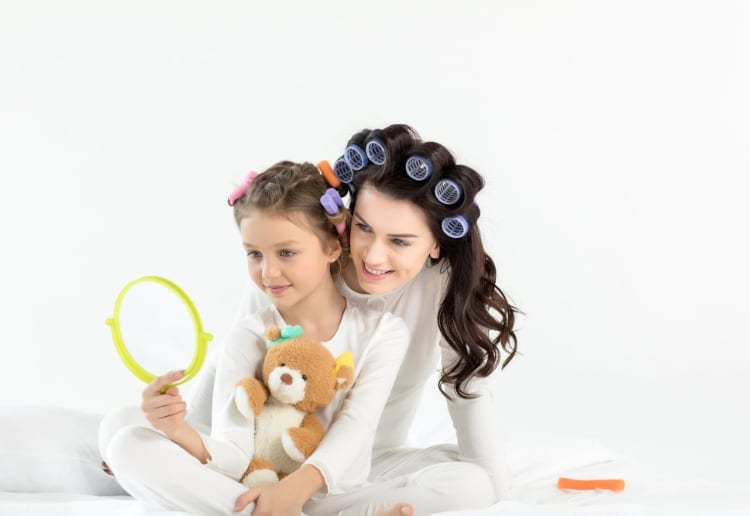 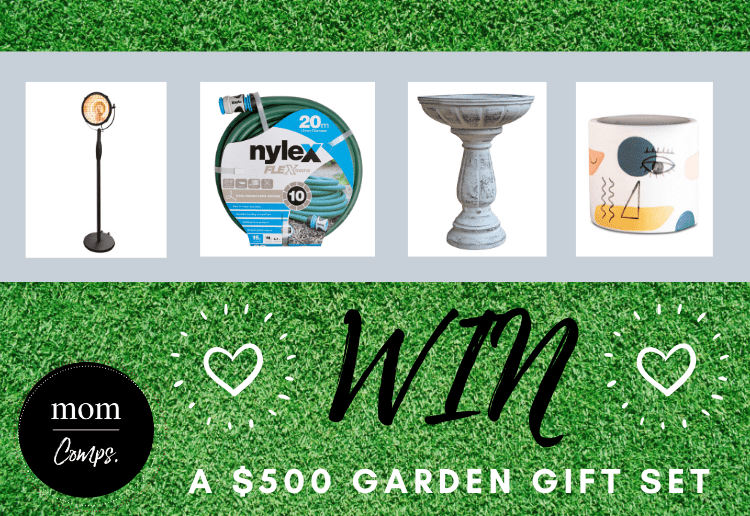 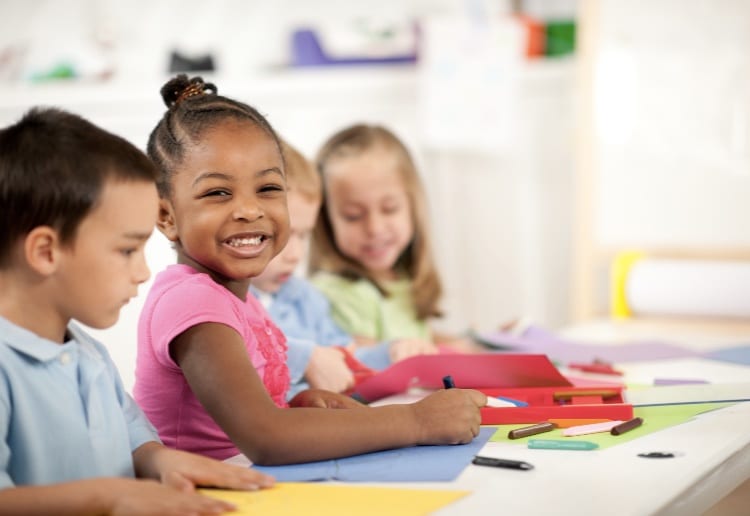 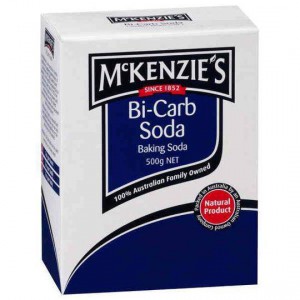 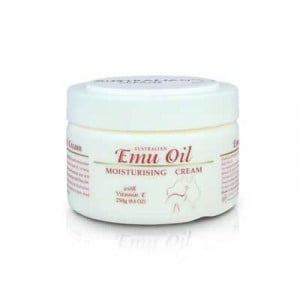 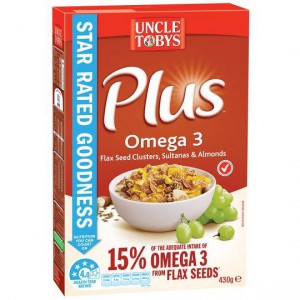 How Isolated Are You Now?

Can My Cleaner Still Come Work With All The Coronavirus Restrictions?