How do you get seriously stuck bubble gum out of a wooden floor? Answer this question
Read reviews 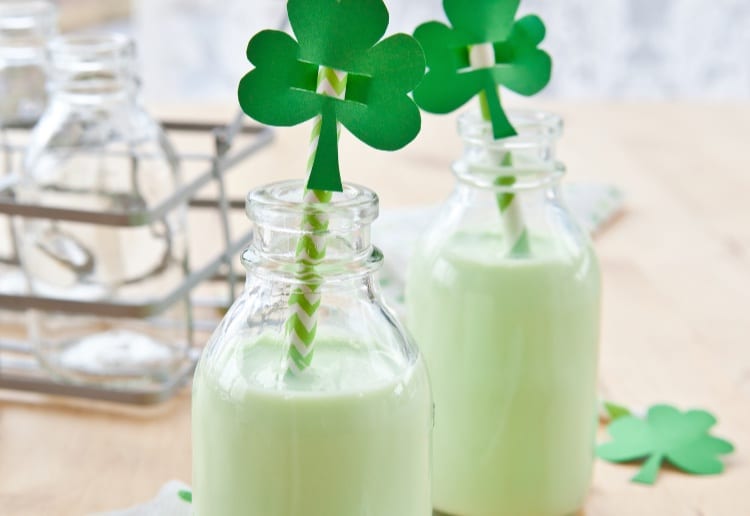 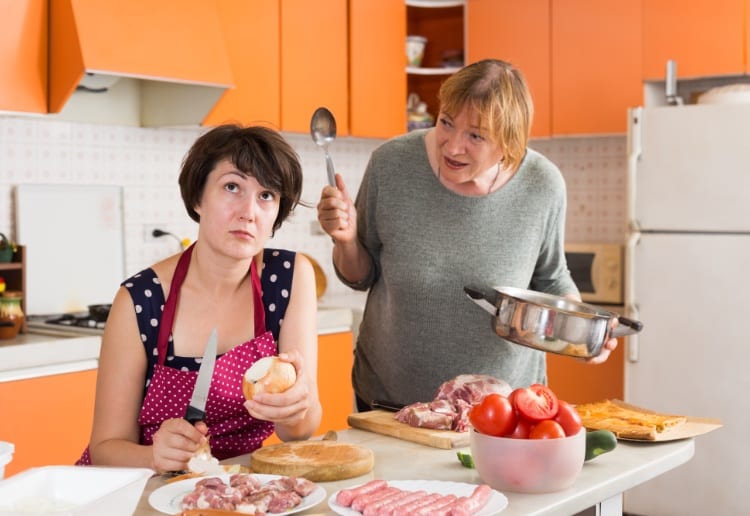 I Should Have Married An Orphan! 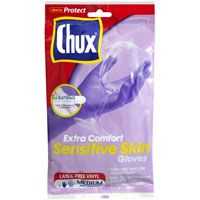 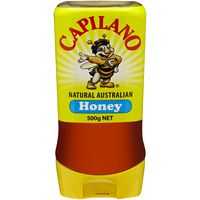