Hi all, just wondered if anyone was getting pressured or bullied into revealing their baby’s name choice?

My mum, who is overseas, is desperate to know what we’ll call our baby girl and is getting pretty angry during calls about it. She reels off all the names she hates and tries to provoke a reaction in us to know what it is.

She can’t keep secrets so we know if we told her that she would tell the whole family. She’s further angered as my cousin, her niece, is due a few weeks before and has already revealed the name, but that’s because she’s liked a particular name all her life so it was a given that their child would be named as such.

Just getting fed up now, as baby is due soon enough so why the rush to know? We didn’t reveal our first child’s name until birth which irked her, but seriously, what is her issue? I bet the name we choose she’ll hate anyway, even though it’s a normal name, but that’s our choice to make, not hers. Hormones talking or do I have a point? She just says I’m horrible for keeping it from her, but I’m really not, I just want at least one surprise for the family.


When did you stop using the baby monitor? Answer this question

Labour with your second child? Answer this question

Do you cut you or your children's hair? Answer this question
Read reviews 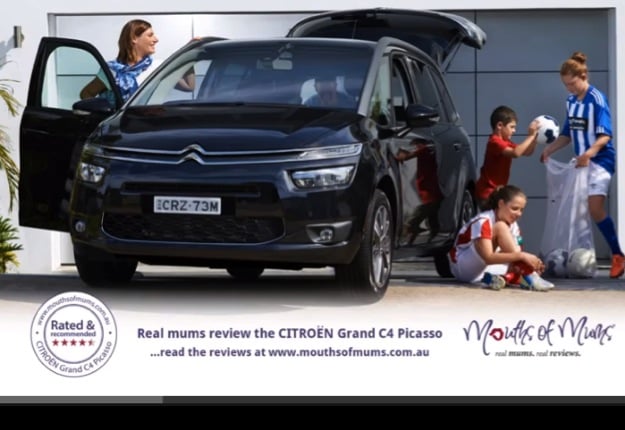 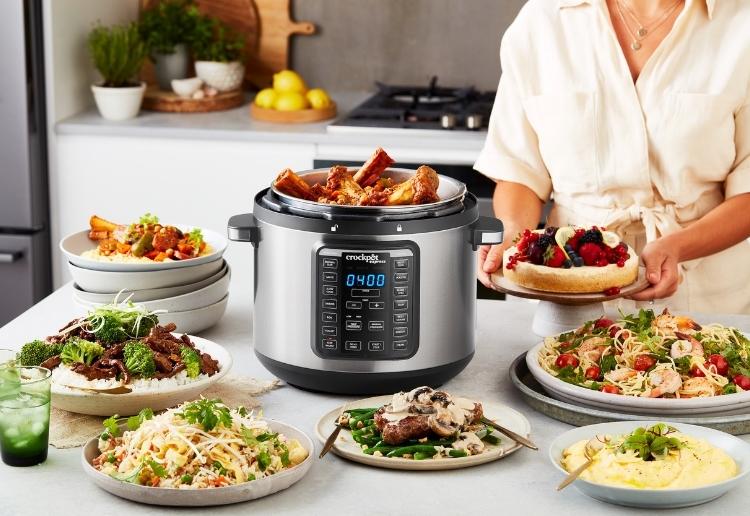 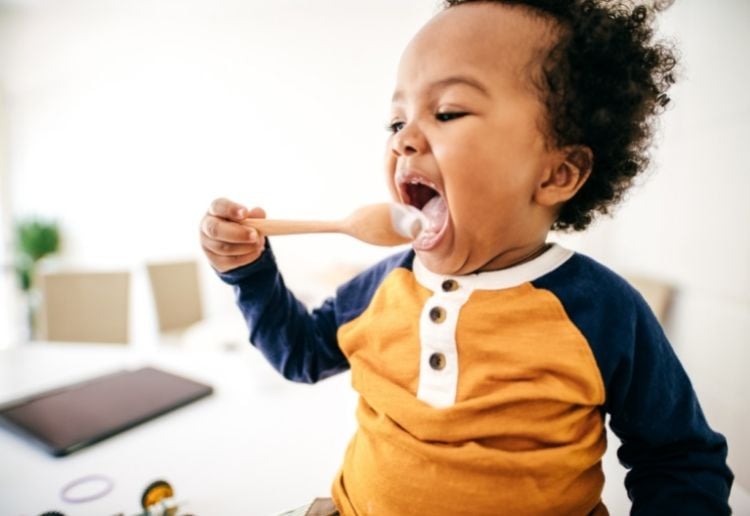 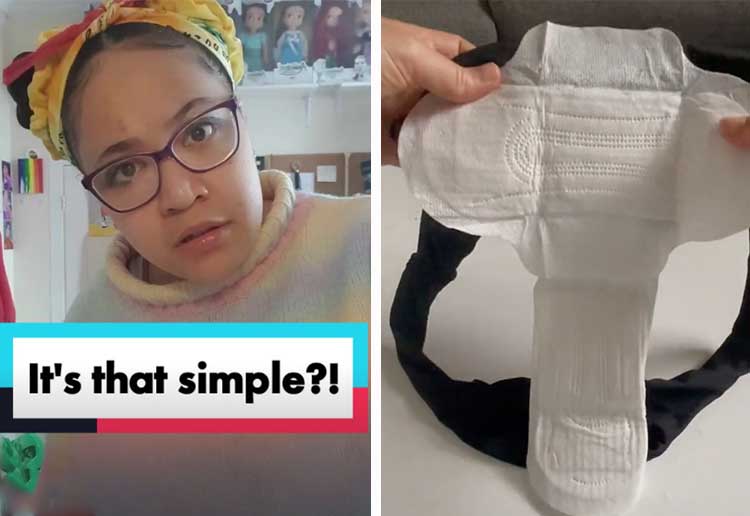 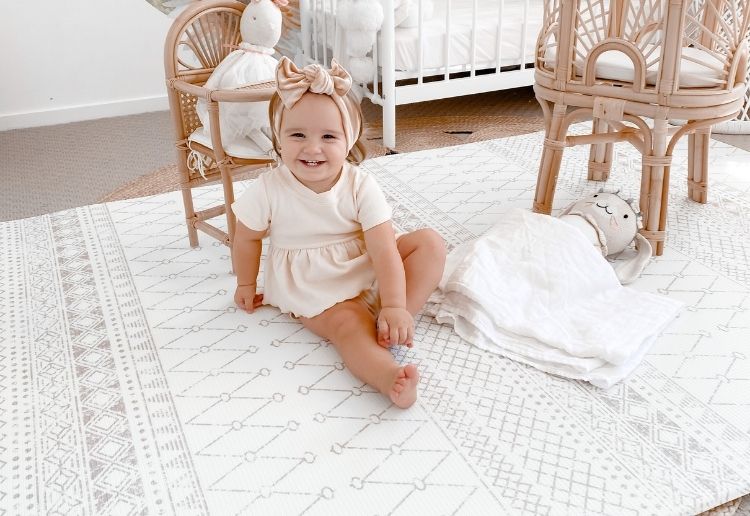 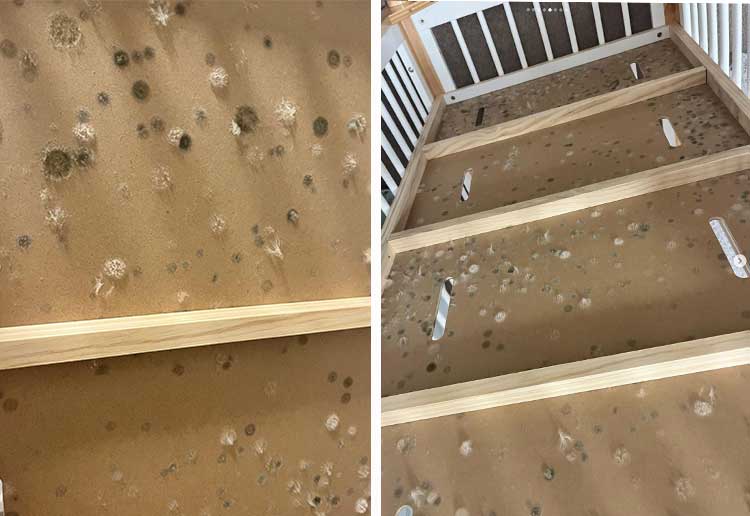