I was spotting (light brown) on and off, but it lasted up to 9 days. I don’t believe that I had a period, due to having PCOS I have VERY irregular periods. When I do get them, they generally last 5-7 days, are heavy for the first 3 days and then lighten up, and I’m usually in a terrible amount of pain. I have had a chemical pregnancy before, the bleeding and pain was much worse than the spotting I had the other week.
7 days after spotting finished I took a test and it came back instantly very faint. 2 days later I took another one and it was lighter than the previous one. 2 days after that I took another test and it came back bold negative.
I have been eating less but my stomach has been bloating and is feeling hard and very full. It’s been hurting to do normal activities like bending over, laying on my back and standing up after sitting on the floor. Occasionally I will get pains in my lower abdomen and its now become normal for me to feel tweaks, twinges and pulling sensations. I have been gassy, had reflux, moodiness, back pain and I have been more tired than usual.
Has a faint positive turned into a negative for anyone else? Did you find out if you were actually pregnant? How long did it take to get the obvious positive? Can you get a faint positive after implantation, then it come back negative, then positive again further along?

(My GP is 40 minutes away and is booked out for the next 4 weeks, I have tried to get into one closer to home but they currently aren’t taking new patients due to being in a Covid Hotspot. The internet is really my only solution right now.)

How to feed a baby with reflux? Answer this question

Babies and antibiotics Answer this question 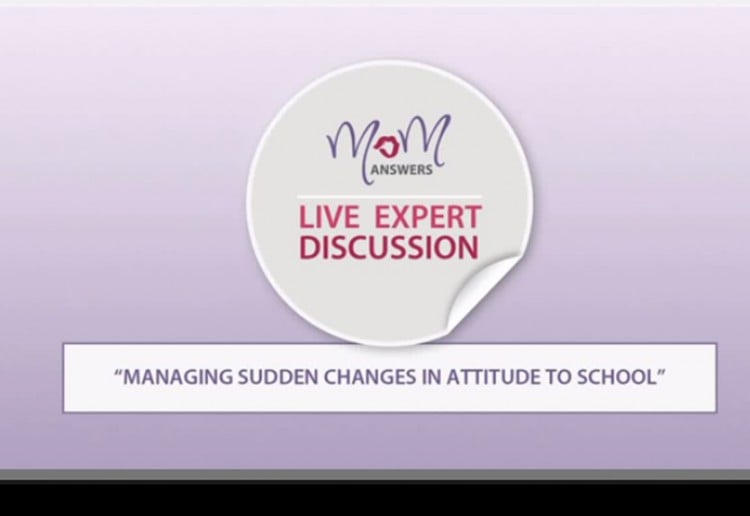 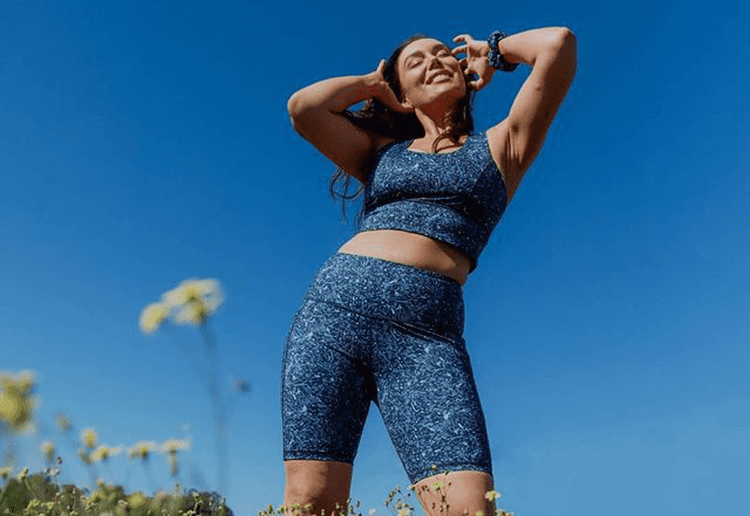 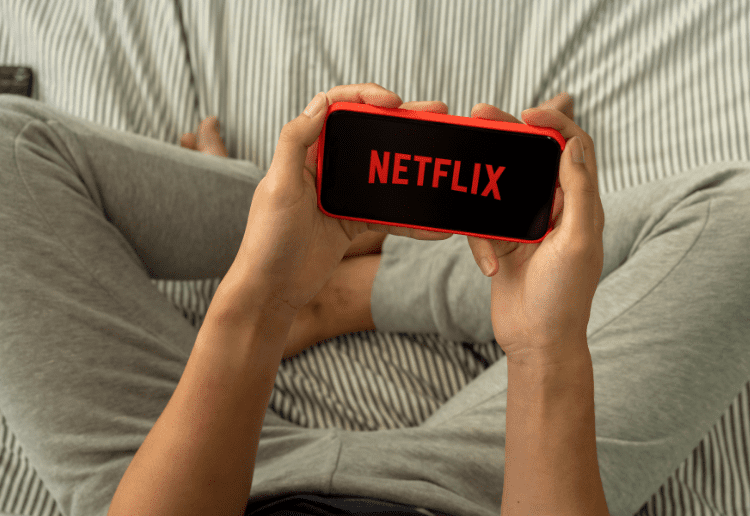