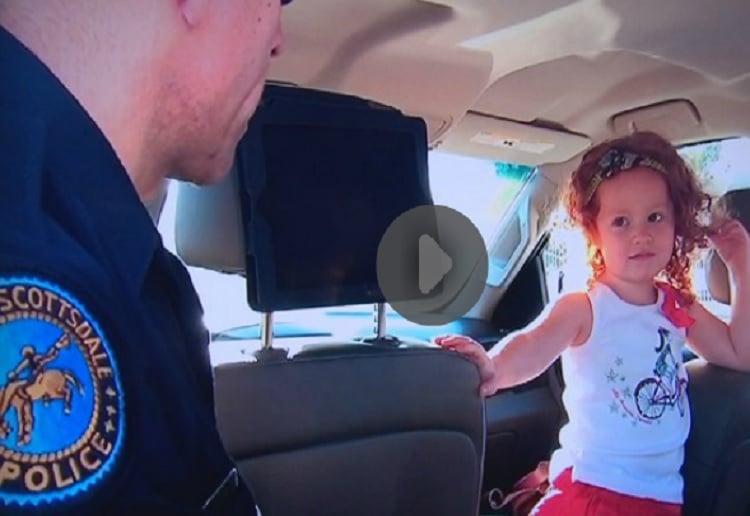 Mum rang police when her toddler unbuckled her seatbelt, deciding it was a “teachable” moment.

Arizona mum, Michelle Fortin, tells KPHO she was driving home with her two children in the car when she heard her son call out, “mummy mummy, she unbuckled her seatbelt”.

After pulling over to do the seatbelt back up, Michelle says she tried to explain to her three year old daughter, Camille, the dangers of what she had done.

“This was something that could hurt her – her safety was at risk so I took it for what it was, which is a teachable moment,” Michelle says.

“I got home and I called the police, and I turned her in.” Michelle decided it was a “teachable” moment she needed to act on.

Michelle called the non-emergency line for the Scottsdale Police Department and police officers were only too happy to help out.

Police officer Corey Snead demonstrated how to buckle in safely and explained to Camille why she needs to keep her seatbelt buckled.

“I promise I’ll keep my seat belt on,” Camille Fortin told the officers.

“Yes, it was an extreme choice on my part to call the police, but I know she’s going to remember it,” said Michelle

Michelle hopes by sharing her story it will teach other children how important it is to wear your seatbelt. 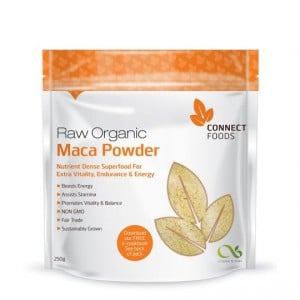 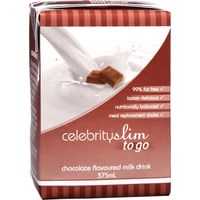