Article Mum begs everyone to “hold the pity” 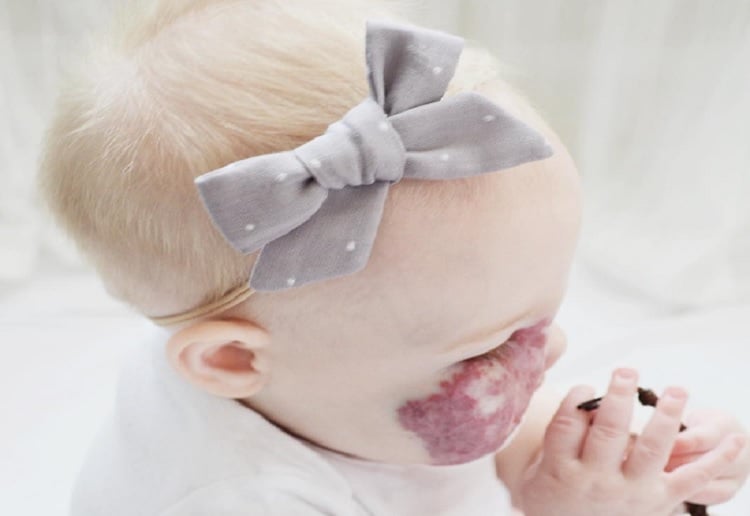 Mum Katie Crenshaw is tired of hearing people pity her baby girl “Her entire face is my sweet Charlie, and it doesn’t matter what it looks like.”

Meet gorgeous Charlie Crenshaw, 6-months-old, who lives with her mum, dad, and older brother in the Atlanta area.

Charlie has a birthmark called a capillary hemangioma.

The birthmark is a benign vascular tumor, Crenshaw said. The mark is cosmetic, so it doesn’t do Charlie any harm, and she takes medication to ensure it doesn’t get bigger, Crenshaw wrote on her blog Twelve and Six.

“Most hemangiomas involute or disappear eventually,” she wrote.

Katie said she and her husband were bothered because “it was the only thing anyone wanted to talk about anymore.”

“We had moved on and just wanted to talk about normal baby things,” she said.

“They were saying things like ‘poor baby’ and ‘praying that it goes away.’ Also ‘turn her to her good side’ and ‘too bad she has that, she is so pretty otherwise,’” she said.

Katie realised it upset her so much because “people were pitying something that just made her unique,” she said. “People were praying away one of her precious characteristics.”

In the post on her blog titled “What’s Wrong With Her Face,” Katie wrote she wants everyone to “hold the pity”.

I encourage you to, instead of praying it will disappear, pray that she grows into a confident girl who loves herself no matter what she looks like. Pray that constant comments and opinions from friends, family and strangers will end before she’s old enough to overhear them. Pray that she will be a strong person in the in an age where we are bullied for any number of reasons.

I encourage you to look past it. What if I came up to you and loudly asked “What’s wrong with your baby’s weird ____ ?” Or, “I will pray for your child that her (genetically unusual quality) goes away.”

Just consider that. Consider that you are offering to pray away one of my daughter’s beautiful features that makes her who she is.

Hold the pity. She’s a healthy baby girl and we are blessed. Her hemangioma is just as insignificant to who she is as a freckle on her arm. You don’t need to mention it, and you don’t need to wish it away.

She doesn’t have a “good side” that we choose for family pictures. I don’t retouch her hemangioma in photos. Her entire face is my sweet Charlie, and it doesn’t matter what it looks like.

“I had no idea this would reach so many,” Katie said. “I am extraordinarily moved by the lives our story has touched.”

“People tend to immediately pity people who look different, and I would like to change that conversation and embrace difference,” she said. “I hope Charlie will grow up as an example that beauty isn’t synonymous with society’s definition of flawless.”

You are simply gorgeous, Charlie. 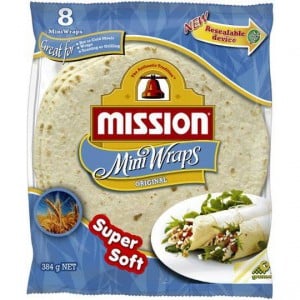 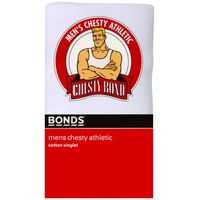 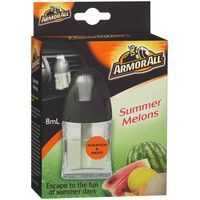