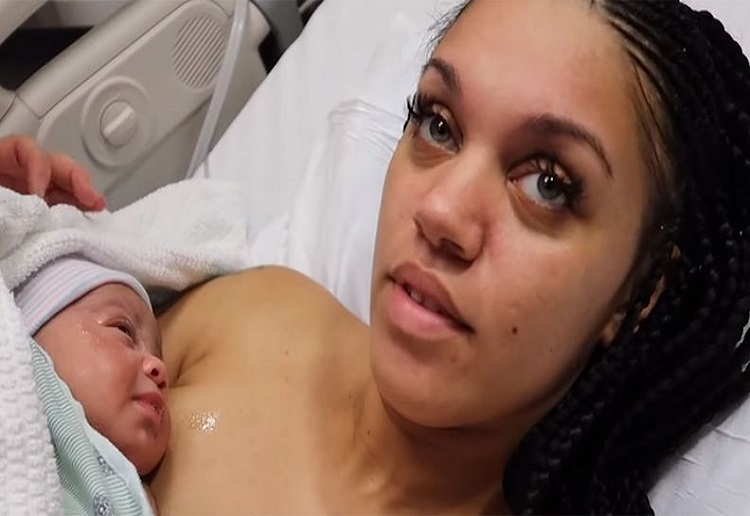 Mum under fire for being disappointed by the colour of her daughter’s eyes.

Biannca and Damien Prince, who have 3.6 million subscribers on their YouTube channel ‘The Prince Family’, posted a 37-minute video about the birth of their newborn daughter, who they named Nova Grace, but the couple have come under fire for some comments made about their baby girl’s appearance.

“She’s going to have brown eyes for sure…,” the 22-year-old says as she is holding her newborn. “I thought you were going to have pretty eyes.”

Her husband responds saying, “She do have pretty eyes.”

While many fans congratulated the parents on their newborn daughter, some pointed out Biannca and Damien should be “thankful that the baby is healthy”.

The video, which now has over 1.9 million views, has also now sparked some outrage on Twitter after someone posted a screen recording of the parents’ complaints.

One person even branded the family “pathetic and ungrateful”, pointing out that some women suffer complications in their pregnancies.

The mum-of-three insisted she meant “no harm” by her comments.

“I didn’t mean for it to be offensive towards anybody,” she explains. “I just meant I wish she would have had my eyes, and to this day I still think one of my kids should’ve had my eyes – it’s just a preference.”

Biannca added, “she’s beautiful – she’s perfect the way she is.”

Imagine being 1 hour old and your parents are obsessing over your skin/eye color ???? The nurse had to remind them that she’s a beautiful baby pic.twitter.com/S8jAo4ZzbC 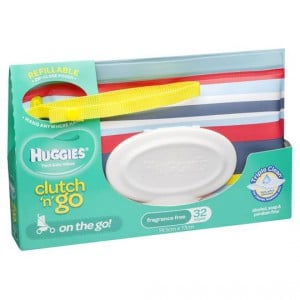 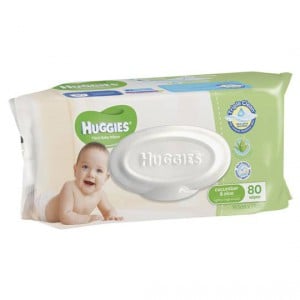 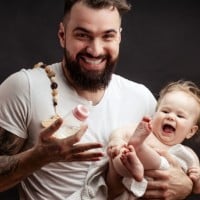 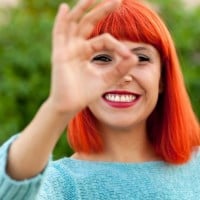 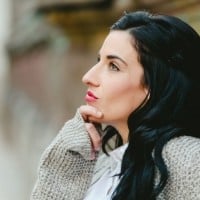