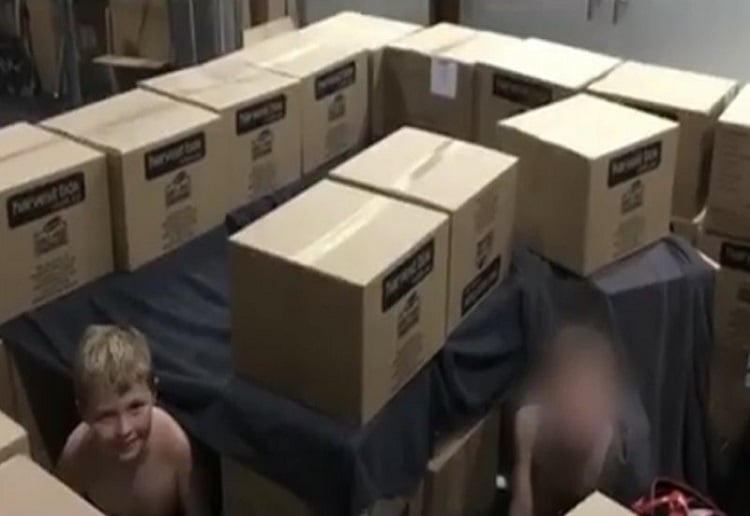 A nine-year-old boy was forced to spend the night in a Melbourne Airport storeroom after his flight was diverted because of bad weather!

A Queensland mother is now demanding answers after she says she wasn’t informed her son was spending the night sleeping at the airport.

Virgin Australia has apologised for a “breakdown in communication” after the boy, who was flying as an unaccompanied minor to Sydney from Brisbane to visit his grandparents, slept in a room near the airline’s lounge with two other children.

However, the airline says they “communicated regularly” with the child’s nominated guardian – understood to be his grandparents – during the night.

The boy and the two other unaccompanied minors were given pillows and blankets and slept in the room near the Virgin Australia lounge as hotels in Melbourne were full due to the Grand Prix.

His mother claims the family was not contacted by Virgin Australia and did not know where John had spent the night. The family is now demanding answers. 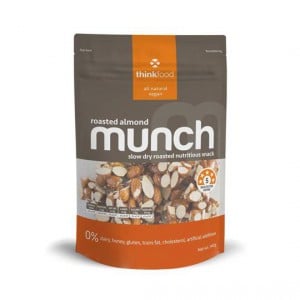 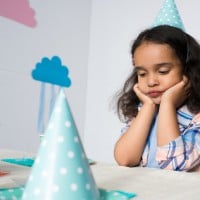 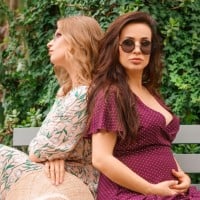 Why Are Women So Judgemental About Baby News?