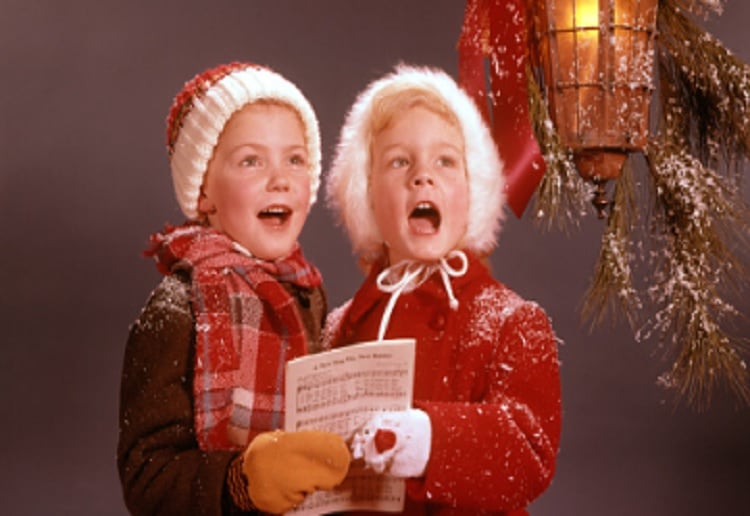 Explaining her decision on online parenting forum Mumsnet, the mum says she won’t be telling her young children it’s Christmas Eve to prevent them getting too excited and being unable to sleep.

“I have this idea, that for this year we won’t tell DC’s [Dear Children] it’s Christmas Eve,” the mum of two writes.

“We don’t do Christmas Eve boxes and they are usually disinterested in their advent calendars by mid-December so don’t really countdown as such.”

She says her children are aged five and six and she’s thinking of keeping the news it is Christmas Eve from them so they get a good night’s sleep. She then plans to wake them up early the next day and announce it is Christmas Day.

“I’m thinking that waking them up early and telling them it’s Christmas morning will be a far bigger and exciting surprise,” she explains.

“Would I be unreasonable or mean for doing this,” she asks.

“I think it’s the only year we’d get away with it. We don’t have any plans for Christmas Eve except a fairly quiet day with just us at home. Friends I’ve briefly discussed this with seem a bit off with it.”

Most parents on the forum disagreed with her decision

“I wouldn’t,” said one . “The build-up is so exciting for children, don’t take that away from them.”

“Waiting for Santa is half the fun,” says another. “I think it seems a bit mean.”

“Don’t you put out milk and biscuits for Santa and a carrot for the reindeer, or track Santa online, watch a Christmas movie or read the night before Christmas,” says one mum.

“It’s not something I would miss out on but if you don’t do anything at all then why not?”

“You can’t do that,” says another. “When I was a kid I was so excited for Christmas Eve. Trying to stay awake to see Santa, the excitement of the next day, don’t take that away from them just so they get a good night sleep.”

“Kids aren’t kids for long, let them enjoy the build-up and don’t suck the fun out of it.”

How could it even be possible?

Our question is how could you even do it?

One – it really is all part of the build up and excitement of Christmas.

But two – you would literally need to stay home for at least 2 or 3 days before hand to avoid all the excitement. PLUS turn your TV and radio off, as it is constantly splashed around media and in the shops for the lead up to Christmas day.

Could you do this to your children? 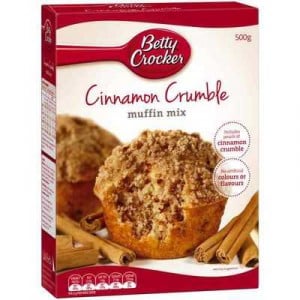 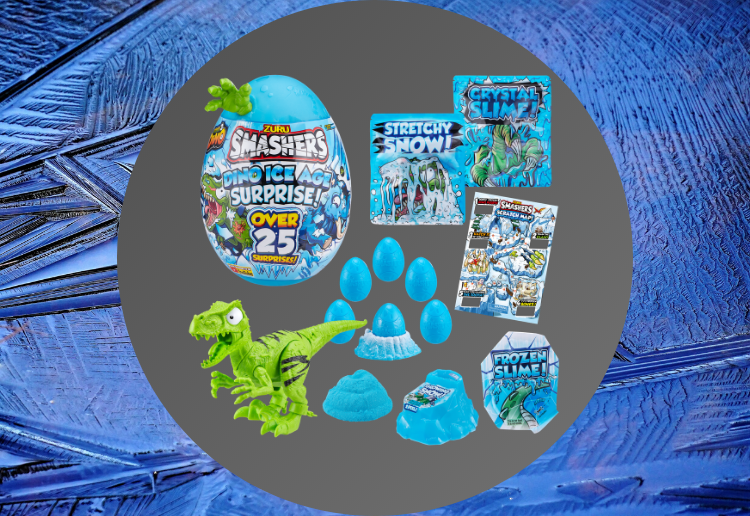