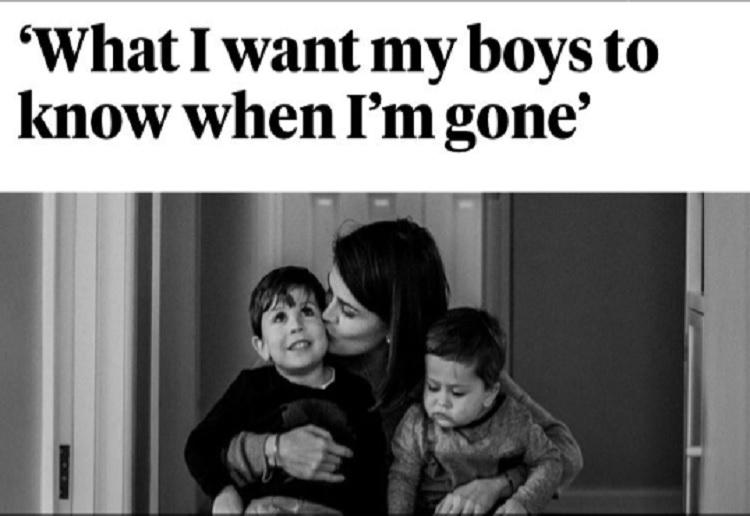 A Melbourne mum diagnosed with terminal brain cancer has penned a heartbreaking letter to her young sons.

Sadly her son was also found to have another rare form of the disease just seven months later.

Sara Chivers, 34, learned of her cancer in March this year after initially fighting it off in 2008.

With her treatment unsuccessful, the mother-of-two’s focus has turned to preparing her young family for life after she’s gone, adding that “it’s not about me any more, it’s about him (Alfie).

Addressing the letter to her “proudest accomplishments” Hugh, three, and Alfie, 18 months, Sara penned a small guide to help her boys remember her and what she wants out of life for them.

“I won’t be around to see you grow up. It’s a hard thing to say and even harder to face,” she wrote.

“Heartbroken doesn’t come close to describing the pain I feel at not being in your lives in the future, but I would never change or forego the time we have spent together and the immense joy you have brought me. You are without a doubt my proudest accomplishments.”

While also urging her boys to be brave, study hard, play sport, learn a language, and travel as much as possible, Sara took the chance to ram home some motherly advice.

“I can never emphasise enough the importance of good table manners. Remember to say please and thank you. Address your friends’ parents by Mrs, Ms or Mr unless told otherwise,” she added.

“Your Dad is the most admirable, courageous man I have ever known… He is an exceptional father and role model. Don’t let him doubt himself or the wonderful job he will do shaping you into the men I dream of you growing up to be.

“There will come a time when he wants to find happiness again with a new partner. Accept and embrace his choice, and know she will be a positive female influence in your lives too.”

In what is the cruellest twist of fate, Alfie has been diagnosed with brain cancer. He underwent nearly 12 hours of surgery earlier in the week, and will require further surgery and treatment to control it. We are in complete disbelief; our hearts are broken. He has been amazing throughout the most devastating week of our lives…the true champion this weekend. ❤️

Today marks one month since we brought our banana-tastic little monkey into hospital. It’s been an incredibly tough road for you Alfie, and there is a long journey ahead. We are so proud of your bravery and ability to tackle anything put in front of you. You have made us realise that not all #superheroes wear masks. ???????? @leigh_chivers

We wish Sara and little Alfie all the best x 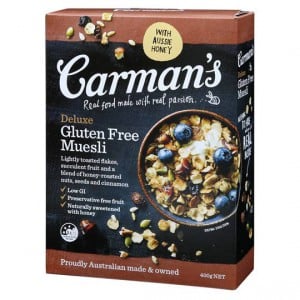 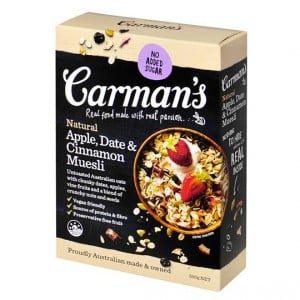 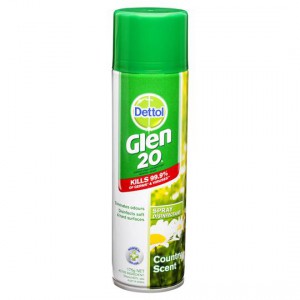