Article Mum Reveals She REGRETTED Not Terminating Her Twins 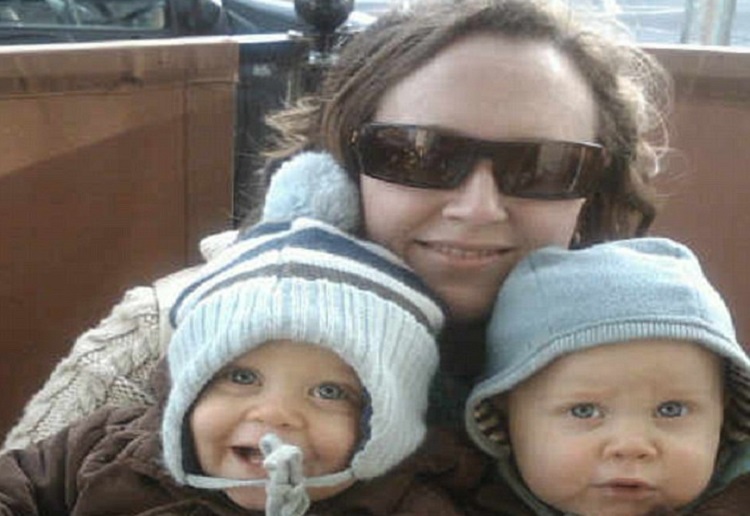 A mother-of-six has insisted she isn’t a ‘bad mum’ she is an “honest mother”, for admitting she regrets having her youngest twin boys.

The Daily Mail published a story about an Irish mother who says she regretted not aborting her twin boys.

In 2008, Jeanna Measom was 42 and already a mum of four. She had been breastfeeding her youngest so was not using contraception, especially as she had struggled to fall pregnant with her fourth child.

When she discovered she was expecting again, Jeanne was stunned.

“I Honestly Regretted Having Them”

The twins are now nine years old, but she says ‘’“I love them – of course I do. But there were days when they were younger that I honestly regretted having them.

“That might make me sound like a bad mum. I beg to differ. I’m an honest mother and the truth that no parent of multiples likes to admit is this: having twins is unrelentingly hard work.”

When she realised she was pregnant with twins she had thought about terminating the twins but “A scan at the hospital showed I was six weeks pregnant.”

“While it was early enough to terminate the pregnancy – I realised that I couldn’t go through with it.

“Guy (her husband) agreed. His rationale was simple – what’s one more when you’ve already got four?” A trigger for the thoughts was also finding out that she was having twins, as she could not ” imagine how I was going to get the older kids to school with a toddler and baby twins in tow.”

She said she cried for weeks and got advice from a friend with twins but the pregnancy continued and when she gave birth ‘’“I remember staring at them traumatised and utterly clueless as to how I’d cope with them.”

“One night when they were ten days old, I stood watching them both finally sleeping at the same time,” she recalled.

“Instead of the warm fuzzy feeling of love and pride, I’d felt with my other children, regret burnt inside me.

“I asked myself what had I done. Had I made the wrong choice in not terminating the pregnancy? I felt guilty for even thinking it.”

She kept expecting the warm and fuzzy feelings to come, but they never came “With my other kids I took endless pictures of them at every stage, but the Twins’ gummy smiles failed to melt my heart,” she said.

“I realised there was just no time for that same emotional attachment.

“I didn’t even give them the luxury of a bath for the first year.

“I was so exhausted, a clean down with wet wipes sufficed.

“When their nappy was changed, their face got a wash – that was it.”

Housework went by the wayside, homework was finished with the constant sound of the twins crying and meal times were functional at best.

‘When they started to become more mobile, I was so exhausted, I struggled to keep up with them.

‘Around their first birthday, I sat in the car with them, listening to both of them wailing and thinking I can’t do this any more.

‘Staring at them in the rear-view mirror dark thoughts rushed through my mind: I could give them up for adoption, or I could kill us all….

‘They were just fleeting thoughts – thankfully. But I felt like I was drowning. I desperately needed help.’

Jeanne has strong words of advice for mums-to-be who have just found out they are having twins – get as much help as you can from the second they arrive.

‘Rowan and Jude are nine now. I love them – of course I do. But there were days when they were younger that I honestly regretted having them.

‘I’m an honest mother and the truth that no parent of multiples likes to admit is this: having twins is unrelentingly hard work.’