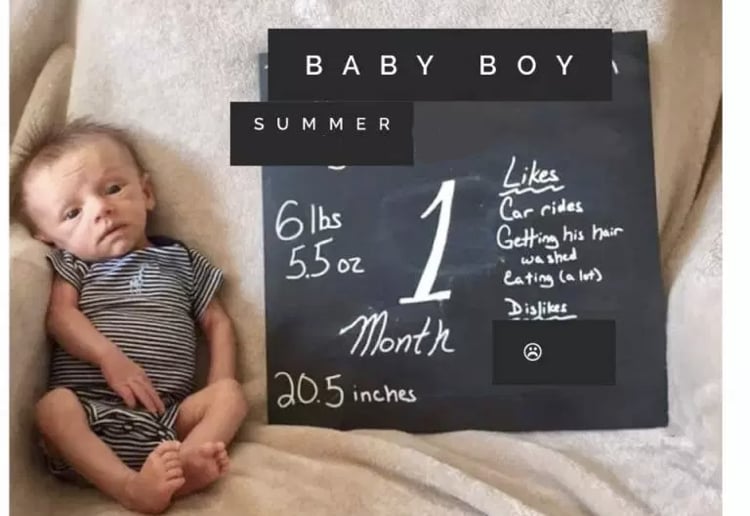 When this Mum shared her heartbreaking story over a year ago, she was told to go kill herself. She now shares how she is healing from the traumatic ordeal.

Mandy Dukovan shares how incredibly hard it is to put into words all the things that she has struggled with over the past year.

Mandy writes, “My son was 2 months at the time, and was just beginning to thrive after I had begun to supplement him with formula. While I was so happy to see my baby finally gaining weight and thriving, I had haunting memories and raw emotions that I was struggling to sort out. I had immense guilt that I didn’t see the signs that my baby was hungry, which tortured me non-stop. I was embarrassed that I could look at his 1-month picture and now see that he was obviously malnourished, but how on earth did I miss this at the time?

I was angry that I didn’t follow my own instincts that something was wrong with him and was angry that I believed all the terrible things I was told from lactivists that would happen to him, if I gave him a drop of formula.

I worried that we would not have the kind of bond that babies who were exclusively breastfed (EBF) experienced with their mothers. I now know that our bond is so much stronger because we bottle-fed him and no longer experienced the immense stress that came each time I tried to breastfeed my baby. I got to a point where I dreaded even trying to breastfeed him, but I was told that was the best thing I could do for my baby, so I kept going, at the expense of my baby’s health and my well-being. I honestly believed I was the only mother who had experienced what we went through because I only heard the stories about how amazing and natural breastfeeding was and every mother could breastfeed if only she tried hard enough.

I thought a great deal about all the feelings I have experienced throughout my son’s first year of life, and I realized that they mirrored the stages of grief. It is commonly thought that there are seven stages of grief that one must move through during the grief process. A common misconception is that the grief process appears as steps that the person moves through in a sequence.

They start at one stage and once they’ve moved through that stage, they go to the next stage until they have gone through all the stages and then they “should” be over their grief. In reality, the stages of grief are circular and happen in a different sequence for different people. They aren’t check marked off your grief to do list. It is quite common for an individual to move through these different stages for the rest of their lives and are never truly over their grief.

The first stage of grief is commonly referred to as the shock and denial stage. For me, my denial started early. My instincts told me that something wasn’t right, but I was a new mom and no one else seemed concerned, not even his doctor, so I thought I was overreacting. It wasn’t until I took him to our first appointment with a nurse lactation consultant and he had only gained half an ounce from birth that I could no longer deny that something was not right with my baby. My next shock came when I returned to the LC the following week and he had gained two pounds in one week.

The next stage I entered was the pain and guilt stage. I felt like the world’s worst mom as it was, but I had the internet confirming these thoughts. How could I have not known my baby was starving, because, “Any idiot can see that baby is starving?” Why did I not listen to my mommy instincts? How could a mom do this to her baby? As if it were something I had done on purpose. I was already feeling like a terrible mother, and the internet trolls were telling me I was a “POS mother” and that I should “kill” myself. 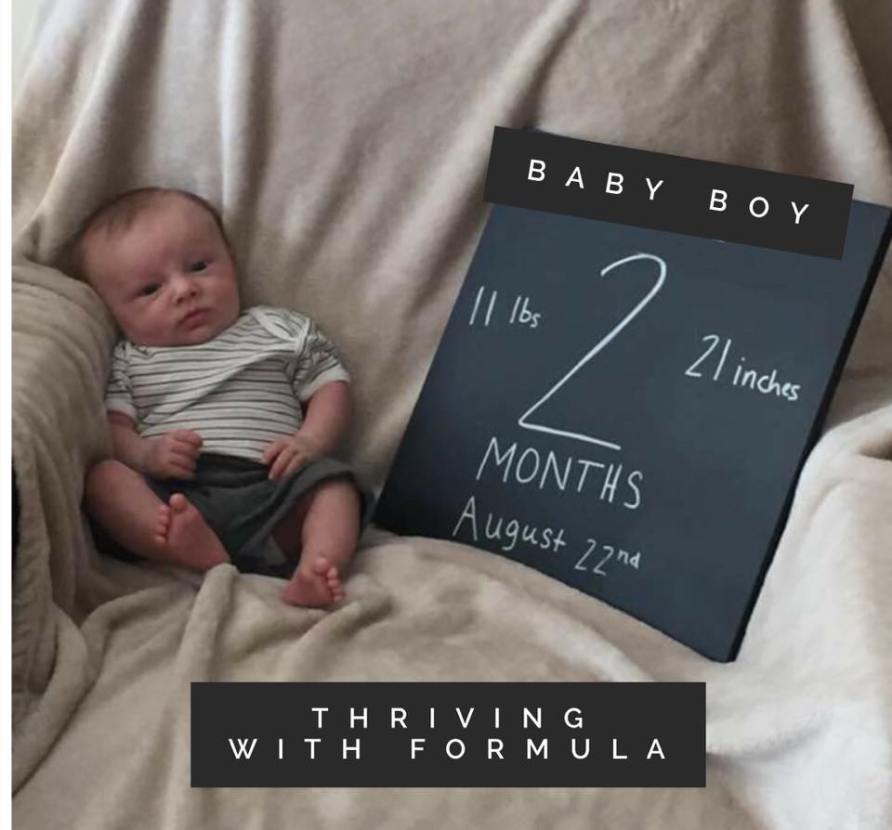 These feelings of anger were coupled with feelings of extreme anxiety, sadness and feelings of loneliness. I felt like such a failure as a mother. I couldn’t do the one thing that we are told mothers are supposed to be able to do for their children. Breastfeeding is supposed to be so “natural.”

I would be rocking my baby to sleep at night and I would cry the entire time because I was convinced that I was going to die before his first birthday. I had no interest in activities of interest and the thought of being in social situations was so overwhelming. I was so afraid that people were going to ask how I was doing and I would either burst into tears or they were going to see through me. I could not concentrate, I was irritable, my body hurt all the time, I was exhausted, but couldn’t sleep. I kept waiting for things to get “better,” but they were not.

That’s when I made an appointment to see my doctor. I kept saying it must be my thyroid, but deep down, I knew I was very much suffering from post partum depression. As I answered the nurse’s questions from the Edinburgh PostNatal Depression Scale, tears ran down my face because I could no longer deny that I was very much in a state of depression. My doctors looked at me and said, “What would Mandy the therapist say to Mandy the client, if she walked into your therapy office?”

Through the tears I said, “I would tell her that she is a strong person, but she is going through a really rough time and it is okay that she needs help”. He told me that he agreed and suggested I start taking an SSRI.

It was after I began my medicine that I began to move towards the upward turn. I had shared our story with the Fed is Best Foundation and I knew it was reaching so many mothers who were struggling with their own feeding issues. I had been telling myself that there was a purpose for sharing our story and there was a purpose in the pain, but for the first time, I actually believed it. I felt as if I could reconstruct our story and truly begin to work through the pain of the last year.

I have times when I find myself going through one of the previous stages. I can be reading an article about the potential effects of insufficient intake on brain development, and I instantly tear up and think about the what-ifs. But I have truly begun to work through the acceptance and hope stage. I know there is nothing I can do to change the past. I can’t go back and give my baby formula from the very beginning. I can only look to the future and move forward. I can only use my experience and my voice to ensure that all babies are properly fed.

When I look at my healthy, happy, funny, and thriving little boy, I know that I am not a failure as a mom. I know that my worth as a mother is not a reflection of how he was fed, but in the fact that he was fed with love and with science milk, which provide babies with optimal nutrition to thrive. Don’t ever forget that.

Her advice to other mums

My advice for parents for safe infant feeding is to follow the rules:

Rule #1: Download and read the FREE infant feeding plan from the Fed Is Best Foundation website. Trust your instincts if you think something isn’t right with your baby and KNOW the signs of a well-fed baby.
Rule # 2: Do not listen to mommy groups for breastfeeding advice. They are dangerous and have caused suffering and harm.
Rule # 3: Before you pick your pediatrician make sure you ask them questions to know if they are a #FedisBest doctor.
Rule #4: Invest in a newborn scale or get weekly weight checks during the first 2 months of life and then every few weeks to be sure your baby is thriving and gaining weight. 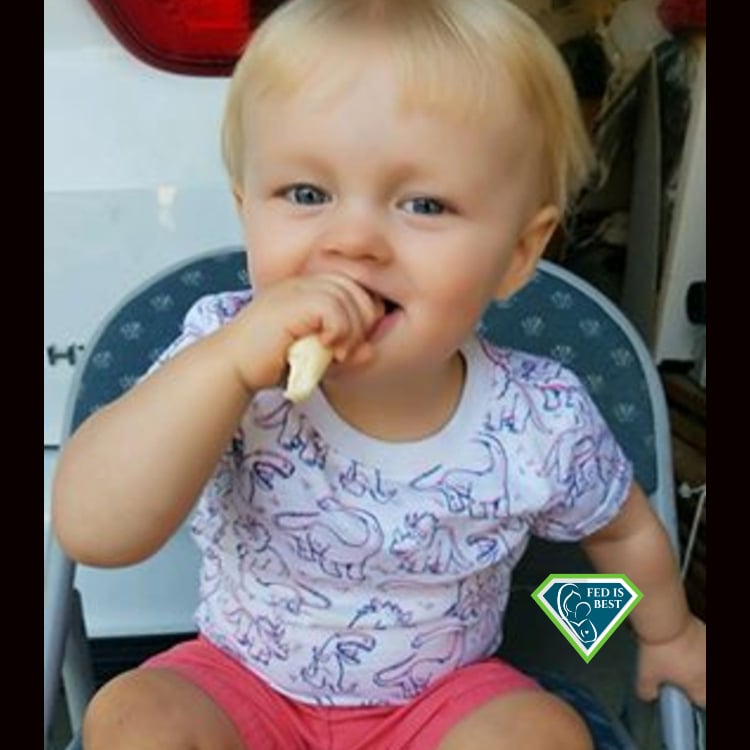 My advice for mums who could not make enough breast milk and were given very bad advice is to be gentle with yourself and to give yourself the grace you would give to others.

I remember thinking, “I would never think the things of other mothers that I am thinking about myself. I would never tell another mother that she is a failure, so why am I telling myself this? Why can’t I show myself the same compassion I would any other mother?”

I would tell them to feel the emotions they need to feel in order to process their guilt, to find other mothers who have been through similar experiences, and to know they are not alone. For me, I found healing in talking about it to others.

Find whatever it is that helps you through their grief and do it! If it is talking to others, then talk to others. If it is writing about it, write about it! If it is reading, then read! If it is prayer or meditation, then pray or meditate! If it is exercise, exercise. Just don’t do nothing and hope that it goes away. Just know they are not alone and The Fed Is Best Foundation can help you! 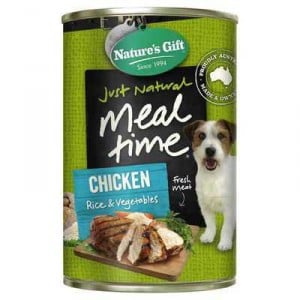 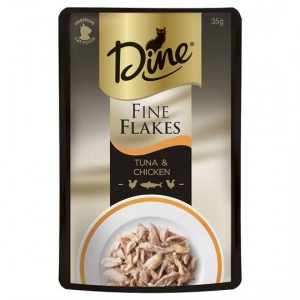 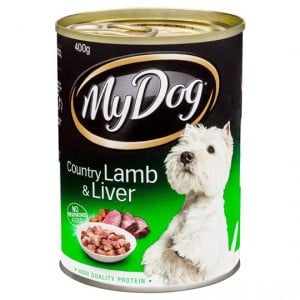