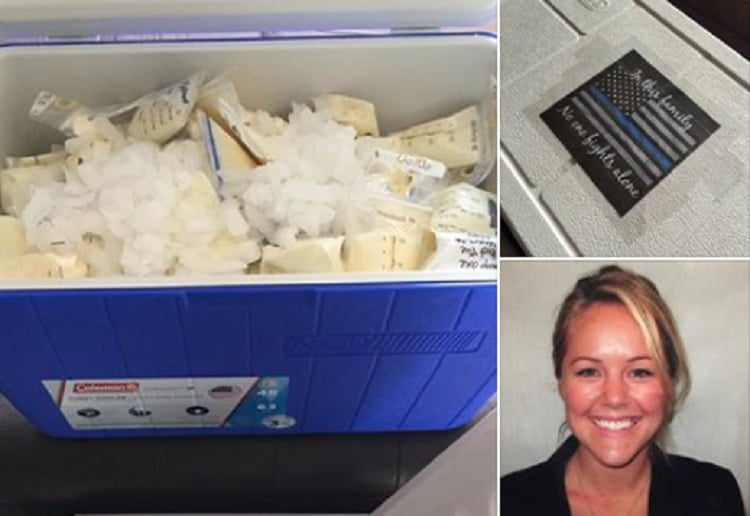 Mum’s joined forces to donate breast milk to feed baby after mum was killed in the line of duty.

Baby Cora, 4-months-old is the daughter of Palm Springs police officer Lesley Zerebny, who was one of two police officers shot after they attended a domestic disturbance.

“In this family … no one fights alone,” Wong wrote on Facebook. “It’s amazing what people do when they find out there is a need and find out that they can help.”

Officer Zerebny, 27, had just returned to work after maternity leave when she and fellow officer Jose Gilbert “Gil” Vega were shot responding to a call about a “family disturbance,” according to Palm Springs, Calif. police. A suspect with a criminal record was arrested Sunday morning for the crime.

One of Zerebny’s family members posted on social media after her death requesting prayers, when a woman named Ashley asked if donated breast milk would help. By Monday night, barely 24 hours later, the 500 oz. of breast milk were delivered for baby Cora.

“It’s something only mothers can do for Officer Zerebny,” Wong writes.

Such a kind gesture. Our thoughts are with all involved. 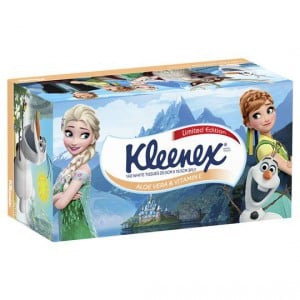 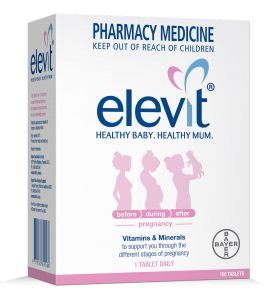 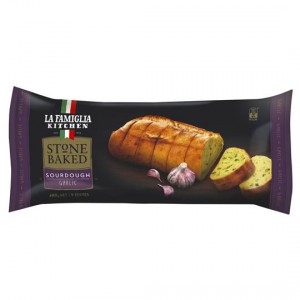