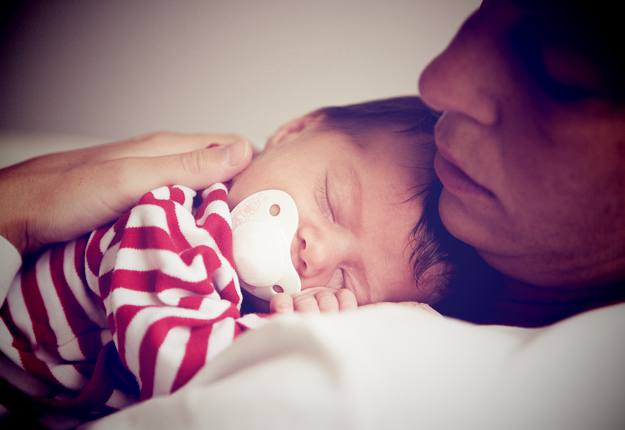 A new study has found a surprising link between the seasons and the occurrence of post-natal depression.

While many might guess mothers who give birth in the warmer months are less likely to suffer from postnatal depression, US researchers have found the opposite to be true.

According to the study presented at the Anesthesiology 2017 meeting in Boston, women who give birth in Winter or Spring are less likely to battle postnatal depression than other seasons.

The US research team examined the medical records of 20,169 women who gave birth between June 2015 and August 2017.

Researchers suggested that the positive effects of having a baby in Winter or Spring could be linked to the “seasonal enjoyment of indoor activities mothers experience with newborns”.

My boys were Summer and Autumn babies.

What season were your children born? 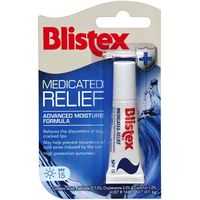