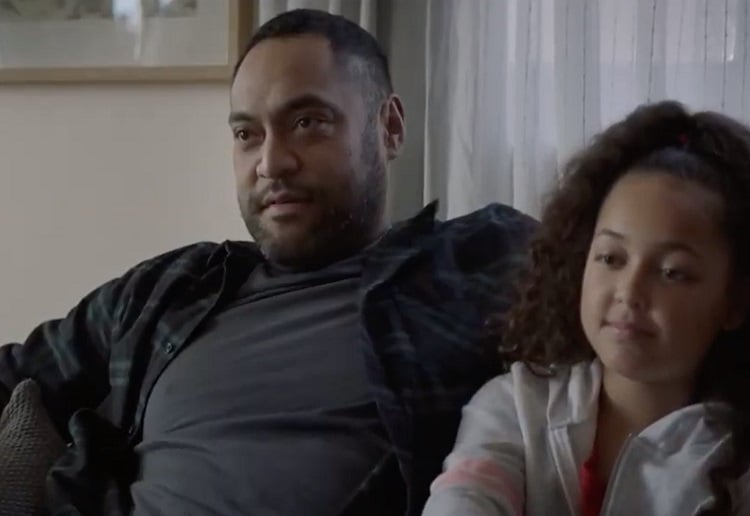 A new Medibank ad is being criticised for “mum-shaming”.

The ad, which has aired on free-to-air TV, shows a mum in exercise clothing leaving the house while her daughter provides a voiceover.

“Thanks mum, thanks for walking out,” the girl says.

“For coming home late for like, the second time this week.”

Throughout the ad, the father is seen alone with the kids while the mum comes and goes.

“That’s it, focus on yourself,” the little girl continues. “Just look at what you’ve done to us.”

The ad finishes with the mother and daughter lying together on a trampoline, with Medibank’s voiceover encouraging people to care for themselves as “it impacts everyone around you” in a positive manner.

A comment from one mum on their Facebook page reads, “This commercial is disgraceful. It is well known that Mum’s all over the country carry guilt about trying juggle a family, a spouse, a career, a home, a social life, a fitness routine etc etc. Your commercial has missed the mark with its sombre music and depressing voice over. You’re not inspiring me to take care of myself, you just magnified my guilt for wanting to!”

Medibank responded saying, ” By no means is our intention to make people feel guilty, especially all of the amazing, hard-working parents around Australia. We want to support all Mums and Dads to look after themselves!

“We know that self-care can sometimes feel selfish and we’re trying to challenge that stigma by showing the amazing knock-on effect that caring for yourself has on those around you.”

Twitter has also exploded with people sharing their disgust at the ad.

@medibank I am HORRIFIED by your new add which aired tonight which mum shames women who try to better themselves and who work late to earn more money to make a better life for your families. Your add says mothers can only be mothers and domestic caretakers. Mothers are people.

Does anyone think the #Medibank_ad gives a negative impression of the mother? It makes her sound as though she has abandoned her family, not look after herself to be there for them.

Disgusted by the @medibank add I just saw during Masterchef break. Guilting mothers for having a life. What if dad is the main carer?

In a statement to Yahoo News Australia, Medibank chief customer officer David Koczar said the ad “aims to challenge the notion that it’s selfish to take time out to look after yourself”.

“We’re sorry if people have taken our new ad to mean something other than what is intended,” Mr Koczar said.

“We want to inspire all Australians to make positive, healthy changes not only for themselves, but for those closest to them, and our Live Better campaign aims to challenge the notion that it’s selfish to take time out to look after yourself.”

He added mums “often feel guilty” for taking time away from family to do something for themselves and the ad “is not designed” to shame them.

“Rather it aims to highlight the benefits that come from a parent taking time for themselves to exercise and the positive impact that has on the rest of the family,” he said.

“The campaign tag line, ‘When you live better, we’re all better for it’ speaks to the positive impact that caring for yourself has on everyone around you.”

Recently we shared that the Heart Foundation was forced to CANCEL their latest Campaign Following Backlash. read more here.

Do you think the ad shares the wrong message? 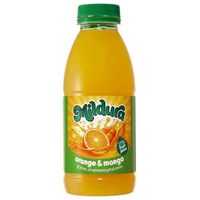 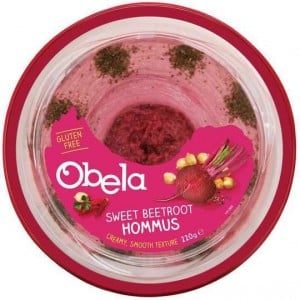